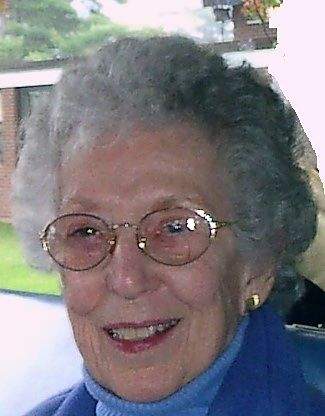 Jane Dennison deBeauport of Hingham MA and formerly of Concord and Chatham MA and Stuart FL passed away peacefully on August 27, 2015 at the age of 88.

She was born on March 18th, 1927 in NYC. Her parents were Paul Appell MD and Ruth Appell.

Jane was blessed with 2 wonderful marriages, pre-deceased by both husbands: Gerald R. Dennison MD from 1950 to 1972 and Patrick deBeauport from 1975 to 2006.

She grew up in Bristol CT and later attended Bates College in Auburn, Maine where she earned a BS degree in Nursing in 1950. She then earned her Certificate of Adult Nurse Practitioner through MGH/Harvard Medical School in 1975.
Early in her career, she was employed by the Lahey Clinic in the operating room from 1950 - 1972 and then from 1974 – 1984 employed at Mass. General Hospital as an OBGYN Nurse.

She is survived by her son Gerald R. Dennison Jr, her daughter in-law Marcy Dennison and only granddaughter Kennedy of Marshfield, MA.

The burial will be private at Sleepy Hollow Cemetery in Concord, MA.

A Memorial Service in Concord MA at Trinity Church will be announced later in the Fall.

In lieu of flowers, the family has requested that donations be contributed to:
Linden Ponds Student Scholarship Fund in memory of Jane deBeauport
Linden Ponds Way
Hingham MA 02043