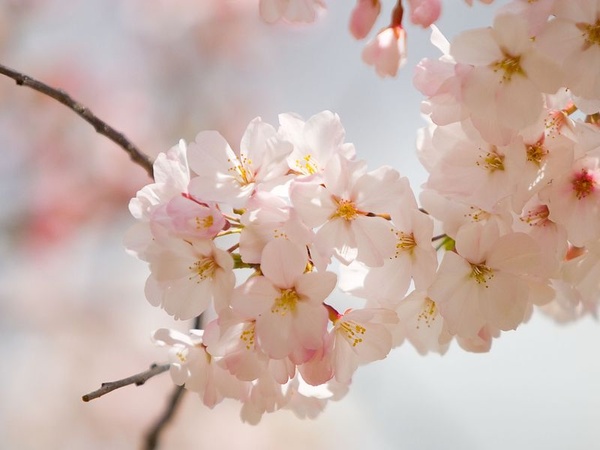 She was born August 3, 1921 in S. Orange, NJ, daughter of the late Jessie and William Lyndon Lyman, and had lived in Canton Center for 48 years.

She was a graduate of the New Jersey College for Women (now Douglass) and was employed for many years as the librarian at Canton High School and later founded the library at the Canton Historical Museum. A longtime member of the Appalachian Mountain Club, Jane loved hiking, tennis, skiing, gardening and playing the piano.

She instilled in her children a love of reading and an open attitude toward life. She was an active member of the League of Women Voters and the North Canton Community United Methodist Church, singing in its choir for many years.

She is survived by her three children, Peter Goedecke of Cohassset, MA and his wife Jane, Karl Goedecke of Everett, MA and Amy Gavalis of Bolton, MA and four grandchildren.

Burial will be in the North Canton Cemetery on May 5 with the Rev. William Barnes officiating.