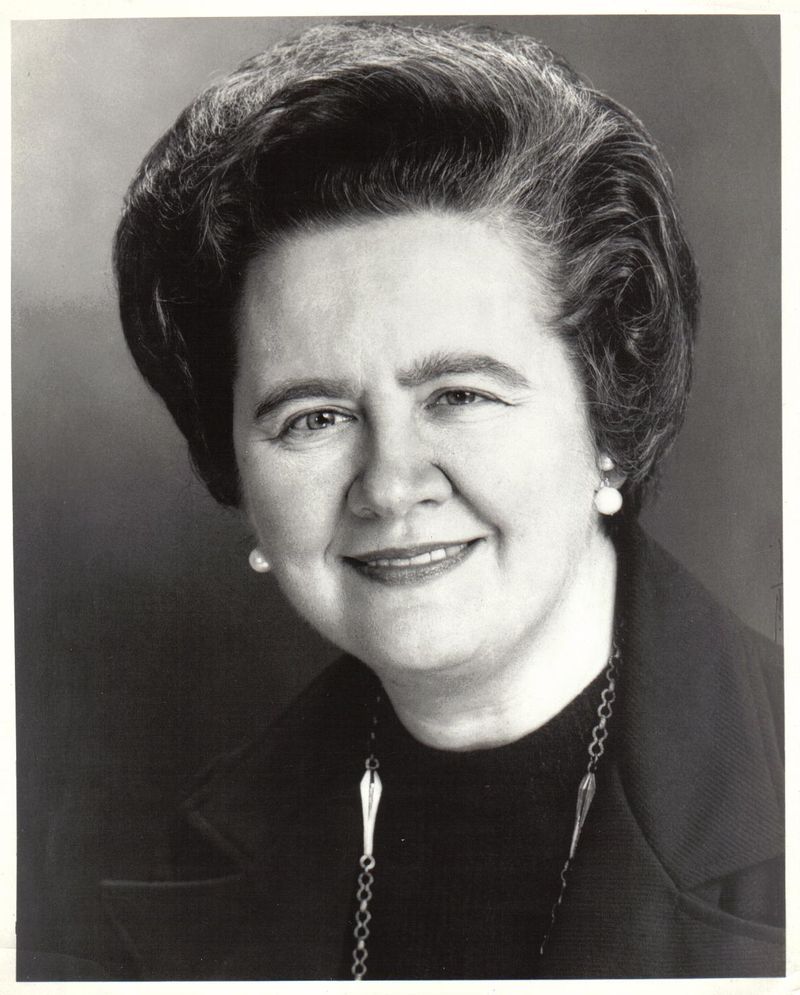 Jane Marilyn Toivonen, a Concord resident since 2006, passed away March 20, 2013. She was born in Brooklyn, NY on August 4, 1924 the second of two daughters to Finnish parents, the late Lauri and Alexandra (Johansson) Toivonen.

Born blind, Jane received her primary and high school education at New York City's special schools for the blind.She attended Queens College accompanying her sister Elsie, who had delayed her own admission to serve as Jane's reader. (Elsie T. Bracco was a Concord resident until her passing in 2007.) Jane earned a B.A. at Queens, majoring in music. A classically trained singer, she was a soprano soloist with the college choir. She continued this musical activity with participation in concerts of the Queens College Choral Society, a community institution. Her talent won her a half-hour children's radio program on the city's WNYC radio station where she wrote the script, sang the songs and told the stories.

Determined to become a breadwinner, with encouragement and much assistance from her devoted family, Jane acquired office skills. She even learned to negotiate New York's complex transit systems so that she could travel independently. Jane was employed as a medical transcriber by Memorial Sloan-Kettering Cancer Center for more than twenty years until her retirement.

Throughout her life, Jane indulged her passion for performing arts. She joined The Lighthouse Players and off-Broadway groups to appear in as many as forty theatrical productions, with leading roles in most. Equally adept in comedies and dramas, on two occasions Jane was the featured actress in her own "one woman productions" assisted by other sighted actors and staged in Broadway theaters.

After the death of both her parents, Jane relocated from her family home overlooking LaGuardia Airport in Queens to an apartment in mid-Manhattan in 1971. For thirty-five years she resided independently in NY tending to her job, her stage activity and enjoying the proximity to opera, concerts and theater. She traveled to Concord many times to share holidays with Elsie and Don Bracco and their children. Jane was persuaded to relocate to Concord joining Elsie and Don in 2006. The timing was delayed until Jane was certain her subscriptions to concerts, opera and theater events were utilized in full.

In Concord Jane joined Elsie and Don in a neighborhood book group. Whenever Braille or Talking Book versions were available, she was an active participant. She also made her mark in the Council on Aging's Senior Drama Group, where her talents and experience were quickly recognized.

From early childhood Elsie's children adored Jane for her demonstrated love, quick wit and outrageous puns. More importantly, as they matured, they loved her, as did all, for what she displayed as indomitable spirit coping with a severe handicap to create a life with richness beyond anticipation. Her amazing life enriched all those around her.

The family held a private graveside service and Jane was interred beside her beloved sister Elsie Bracco in Sleepy Hallow Cemetery.

In lieu of flowers, the family requests that kind donations be made to Perkins Braille & Talking Book Library, 175 North Beacon Street, Watertown, MA 02472-2790.