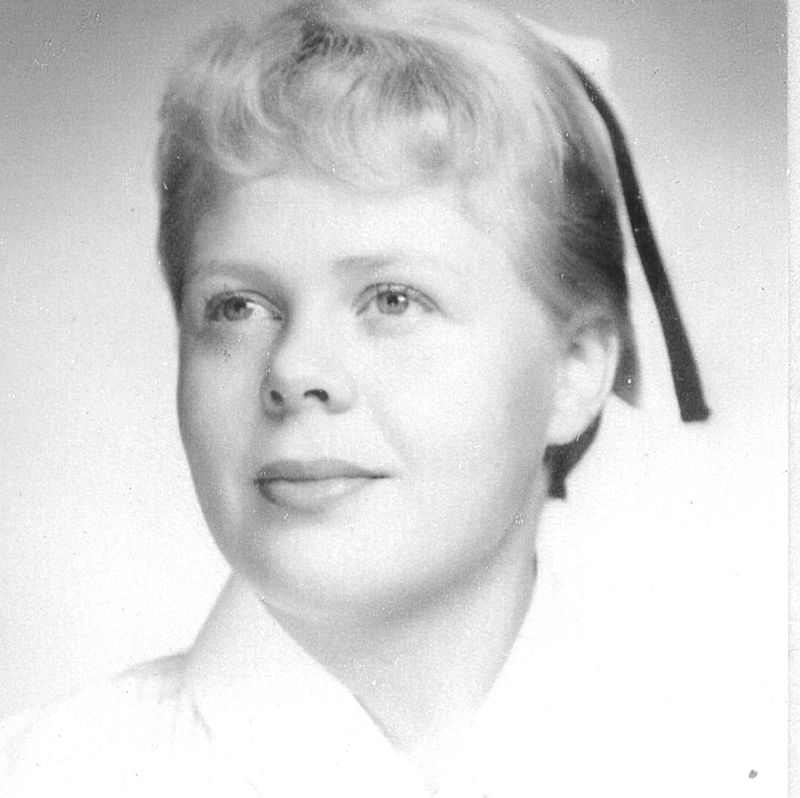 Janet (Molander) Bailey age 79 of Concord passed away on Sunday, June 2nd at Lahey Clinic Medical Center following an extended illness. She was the beloved wife of James A. Bailey Jr.

Born in Saybrook, CT on March 12, 1934 she was the daughter of the late Hans and May (Lind) Molander.

Raised and educated in Bridgeport, CT she graduated from the New England Deaconess School of Nursing earning her nursing degree.

She soon married and settled in Concord, NH. In 1966 the family moved to Concord, MA.

Mrs. Bailey owned and operated along with her husband for many years Ciao Restaurant in Acton where she was chef, manager and hostess.

During her leisure time and retirement they enjoyed extensive traveling to Italy and the Caribbean Islands.

Besides her husband she is survived by her son Bradley and his wife Nancy Krajewski-Bailey of Centerville, her sister-in-law Alice Ricard and her husband Clyde of Danbury, CT her nephews Jeffrey Wynne and Jeremy Harriman and niece Jessica Bailey. She was also the mother of the late Bentley Bailey who died in 1985 and half sister of the late Robert Molander.

Gifts in Janet's name may be made to:
The Acton Congregational Church
12 Concord Road
Acton, MA 01720