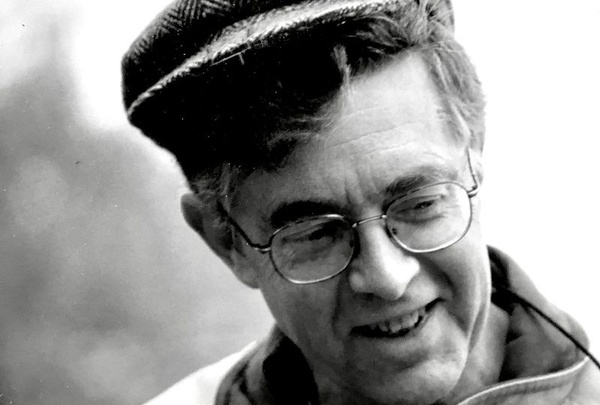 Rev. Jared "Jerry" J Rardin, age 84, died on November 17, 2021, at his home in Concord, Massachusetts, from complications of Parkinson's Disease.

He was born in Cleveland, Ohio, in 1937, the oldest of four children of Ruth and Jed Rardin; after his father died and his mother remarried, he became the oldest of nine. In 1955 he graduated from Shaker Heights High School, where he had met Sue who would go on to become his wife of 62 years. He graduated from Williams College in 1959, and from Union Theological Seminary in 1963, before beginning his 44 years in Philadelphia. He spent five years as pastor of Grace Methodist Church in West Oak Lane. He built a lifelong relationship with the First United Methodist Church of Germantown, and joined the staff of the Samaritan Counseling Center. Though he was a peacemaker at heart, he did not shy away from a little "good trouble." He participated in the Turnaround Tuesday march in Selma, Alabama, and later joined a blockade of transport of napalm during the Vietnam war.

Throughout his career as pastor, pastoral counselor, father, and friend, he served as colleague, mentor, consultant, advisor, finder of harmony, punster, woodworker, and folk philosopher. Among his family's favorite quotes: "take your anxieties, and nudge them toward curiosity," and, "the Universe knows how to take care of you." As someone has said, he was able to "turn a maze into a labyrinth." He was widely beloved.

In 2007, he and Sue left Philadelphia and retired to Concord, where he resumed some of his pastoral counseling, consulting, and woodworking activities. In addition to Sue, he is survived by Jed and Laurie Rardin, Paul Rardin and Sandy Crump, Charley Rardin and Jane Sharp, and grandchildren Brynne, Marta, Gavin, Miles, and Sawyer.

Services will be held on Saturday, January 8, 2022, at 2:00 pm. The service in Philadelphia has been cancelled.

Arrangements under the care of Concord Funeral Home, Concord, MA. To share a memory or offer a condolence visit: www.concordfuneral.com