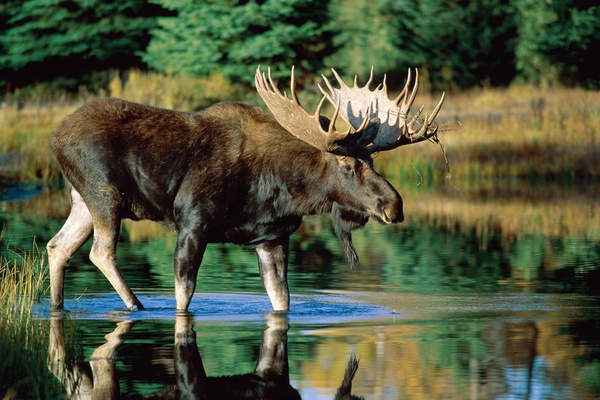 Jason W. Aldred age 32 of Sterling formerly of Concord passed away on Thursday January 17, 2013 at Emerson Hospital. He was the loving son of Paul K. and Ruth S. (Dutton) Aldred.

He is also survived by his brother Michael P. Aldred and his wife Rachel of Westford, his niece Raine and nephews Mason, Caden and Nolan Aldred. His aunt Vivian Boehm of Lowell and uncles Dale Dutton of Fitchburg and David Dutton of Pepperell as well as several cousins.

Gifts in his name may be made to:
Bethke Cancer Center at Emerson Hospital
133 ORNAC, Concord, MA 01742.