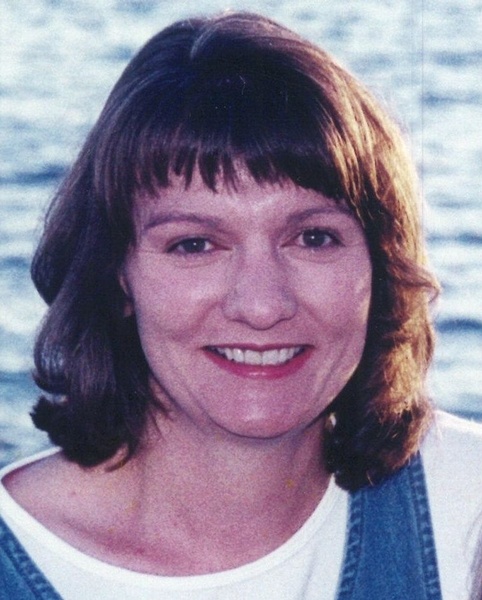 Jennifer Wing Ehlers of Concord, Massachusetts passed away on December 16, 2021 at age 59.

Jennifer was born in Farmington, Maine on June 20, 1962, a daughter of Roger and Mary L. (Whitworth) Wing. Raised and educated primarily in Maine, Jennifer was a bright student and a talented skier. Jennifer graduated from Mt. Blue High School (Class of '80) and later graduated with a B.A. in Political Science from the University of Vermont (Class of '84).

Jennifer married in Kennebunkport, Maine on June 20, 1988. She lived in both Ohio and Texas before settling in Concord, Massachusetts where she was a devoted and loving mother to her two children.

Though she settled in Massachusetts, Jennifer always considered herself a proud Mainer. During her childhood, she enjoyed summer visits with her cousins on the coast of Maine, and family trips to camp in Eustis. She often spoke fondly of those summers spent harvesting blueberries in Farmington. Jennifer also had a special affinity for dogs, nature, and wildlife. She was a dedicated conservationist who cared passionately about the health of the planet.

She is deeply loved and dearly missed.

Services for Jennifer will be announced.