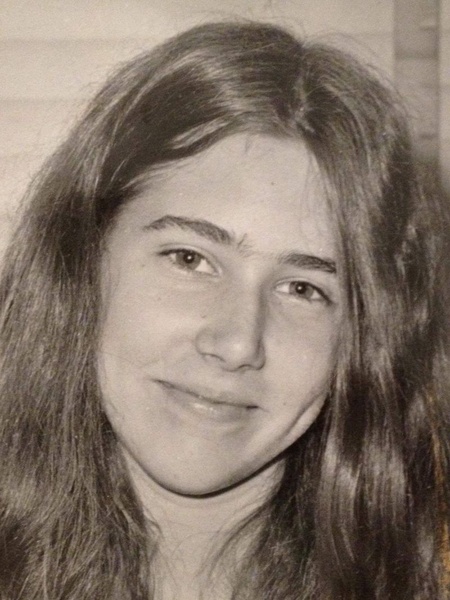 Born April 16, 1961 in South Weymouth, MA, Jennifer was the daughter ofMary Marshall Woodbridge Barron and the late James F. Barron, Jr. She attended school in Stamford, CT, and later, The Putney School in Putney, VT, the alma mater of her mother and her elder son, James. Following Putney, she attended Sarah Lawrence College and then The New England Conservatory of Music where she received her Bachelor of Music degree in Recorder Performance.

Jenny performed and taught music all around the greater Boston area including Lincoln, Winchester, Worchester, Littleton, Acton, Concord and Plymouth.

She married Andrew Southcott in 1986 and although they parted ways later in life, he continued to be an enormous source of support for her until her death.

Jenny always managed to find the beauty in life, whatever her activity – whether playing and teaching early music to all ages, composing and arranging manuscripts to suit her ensembles, leading dance bands and early music groups, or playing piano in her own distinctive, free-flowing style. As her life became more physically challenged, she took to crafting words in poetry, and observing and photographing birds. She continues to be a wonderful example of creative spirit for all who knew her.

A celebration of her life will be held at a later date.