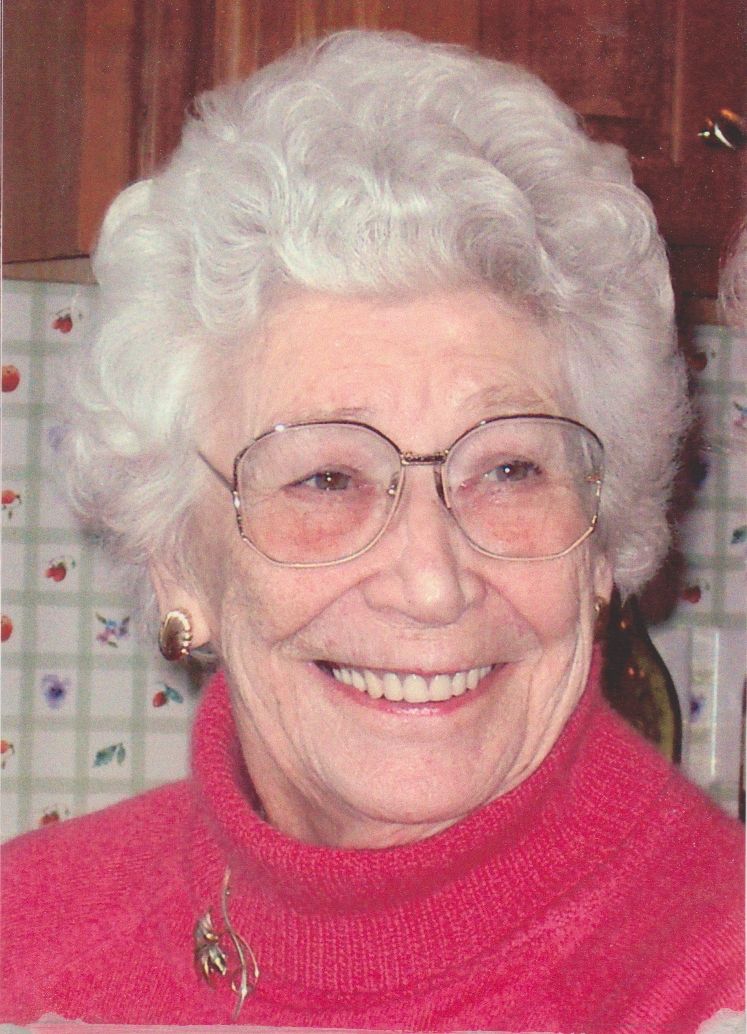 Joan Vanderpoel was born in Boston, MA in 1920, the daughter of the late Dorothy Bramhall Waterhouse and the late Richard E. Waterhouse. She graduated from the Rogers Hall School in Lowell and the Erskine School of Boston.

Joan married the late John Arent Vanderpoel in 1941, the day after he received his Army Air Force commission and his pilot's wings. During her husband's 28 years of military service she served on the boards of many spouse support groups and as secretary for the Washington DC officer's wives club. In Concord Mrs. Vanderpoel has been active as a volunteer for the Red Cross and the Emerson Hospital and as co-chairman for the World Day of Prayer Committee for Trinity Church, where she has been a member in long-standing. She is also an active bridge player, an ardent golfer and a member of the Concord Country Club.