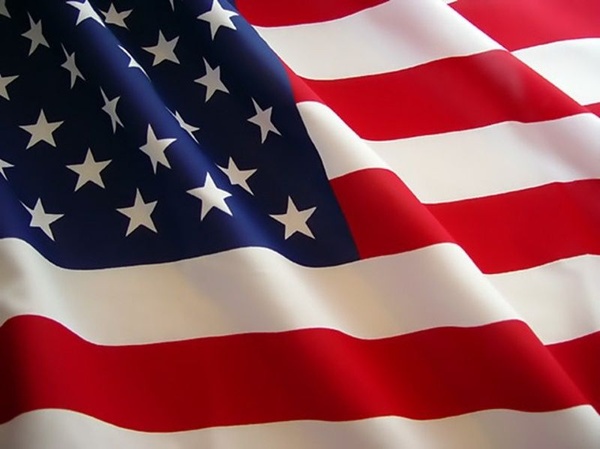 John Richard Cooper age 89 of Wellesley and formerly a long-time resident of Lincoln passed away on Monday, February 1, 2021 at Newton-Wellesley Hospital. He was the wife of Nancy Barnes Cooper.

Born in Paintsville, Kentucky he was the son of the late Errol and Pearl (Anderson) Cooper. John proudly served his country in the United States Air Force and had a long and distinguished career as an Accountant.

Donations in his memory may be made to a charity of your choice.