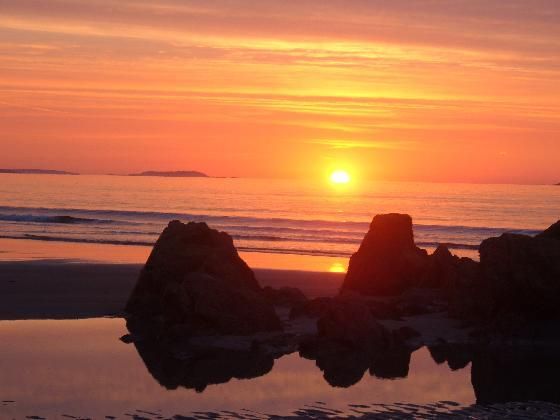 John B. DiRuzzo age 83 of Concord passed away on Thursday, January 31, 2013 at Lahey Medical Center in Burlington. He was the husband of Jean A. (Strong) DiRuzzo.

Born in Concord on November 17, 1929 he was the son of the late Antonio and Michelina (Maglione) DiRuzzo.

A graduate of Concord High School he played on the town baseball team. He worked on McGrath Farm, Finley Furniture Company, Dover Ski Binding Company and later at Genrad Corporation where he was an inventory control manager.

During his spare time and retirement he enjoyed spending time with his family.

Along with his wife survivors include his daughter Karen Callahan and her husband Michael of Georgetown. Also survived by his granddaughter Megan Dodge and her husband Kevin of Haverhill and his great-grandchildren Cameron and Lydia Jean Dodge as well as several nieces and nephews.