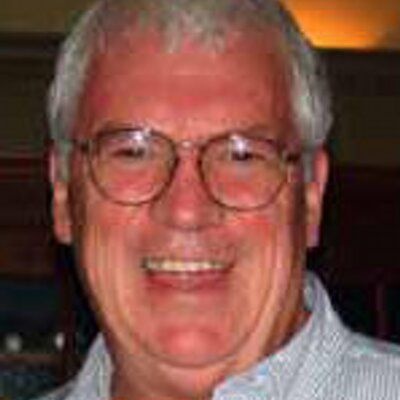 John Alden Hall age 82 of Concord passed away on Wednesday, May 13, 2020 at Life Care Center of Acton.

John worked for many years at Polaroid Corporation reporting directly to the founder and CEO of the corporation. He was responsible for over 120 thirty-second national and global television commercials which was rated one of the top "50" of its time in television history. He also served on the Board of Directors of Polaroids Retiree's Association for many years. In 1998 John started his own internet consulting firm PagePresence where he created and designed many websites, pay per click campaigns, metrics, keyword and phrase studies, social networking and photography web page layout.

Upon retirement John was active with the Concord Friends of the Aging where he served many years on the Board of Directors. He was often seen volunteering and assisting many local senior citizens.

John is survived by many local friends and acquaintances.

Donations in his memory may be made to:
Concord Friends of the Aging, Corp.
P.O. Box 1513
Concord, MA 01742
www.concordfriendsoftheaging.org