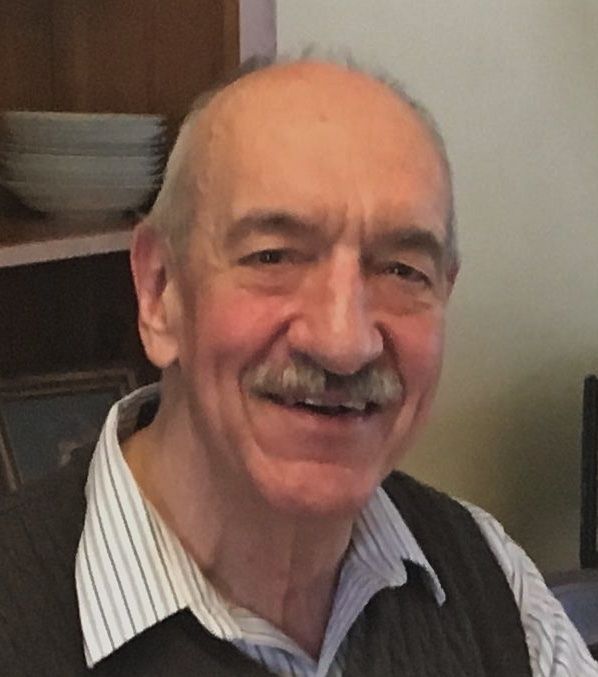 John Leslie Lee age 79 of Lincoln formerly of England passed away on Tuesday, January 29, 2019 at Care One in Concord. He was the husband of Kathleen McDougald-Lee.

John was born on April 8, 1939 in Moss Bank, Saint Helens, England the son of the late Leslie Lee and Emma (Bryan) Lee.

John was a regular attendee of the Episcopal Church and a great advocate of transcendental meditation. As a younger man he enjoyed cycling and canoeing. He was an avid reader throughout his life. Most recently he enjoyed his daily walks, especially around Walden Pond. Most of all he loved his family of whom he was most proud. He was blessed with experiencing the beautiful music in church and concerts in which Kathy performed.

Family and friends will gather to honor and remember John on Friday, March 1, 2019 from 5:00-7:00 pm in the Concord Funeral Home, 74 Belknap St., Concord. His memorial service will be held on Saturday, March 2 at 11:00am at Saint John's Episcopal Church,74 Pleasant Street, Arlington, MA.