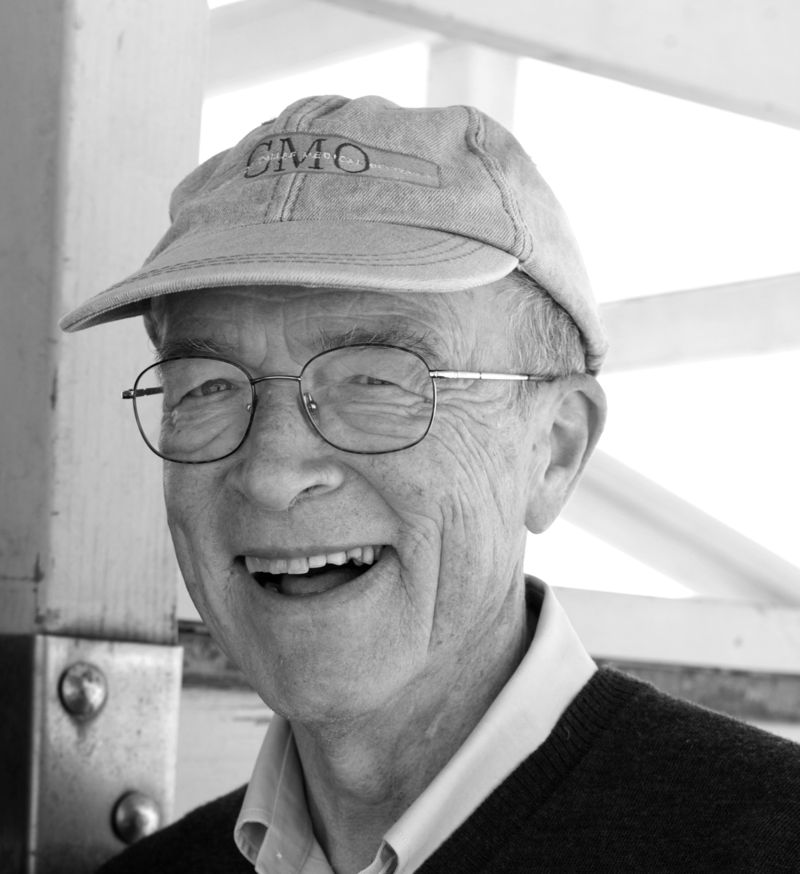 John Ludden died at home on Sunday, August 5th. He was 72 years old and had lived in Lincoln since 1973.

He was born in New York City and grew up in Milwaukee, Wisconsin, attending Whitefish Bay High School. After graduating from Harvard College and Harvard Medical School, he served in the Army and returned to Boston to practice psychiatry. John practiced psychiatry for many years and, as his career progressed, he became more involved with healthcare management. His professional vision was the delivery of high quality medicine at a manageable cost and he enjoyed the many challenges that came along with being a pioneer in this area. In 1981, he became the Medical Director of the Harvard Community Health Plan (now Harvard Pilgrim Health Care). Building on his knowledge of healthcare and business, he attended the PMD at the Harvard Business School in the mid-80s. After over 20 years with Harvard Pilgrim Health Care, he became the Director of the joint MD/MBA program at Tufts Medical School to educate the next generation of medical/business leaders. John greatly appreciated the mentors throughout his life, so this opportunity for him to advise and teach new doctors was a meaningful capstone to his career as a doctor, manager, teacher and mentor. John also served on the boards of several healthcare related organizations throughout his career.

John enjoyed volunteering at The First Parish in Lincoln when his children were young, and he loved sailing, spending many hours on the waters of Pleasant Bay in East Orleans. He was also an avid reader, loved listening to music, gardening in Lincoln and Orleans, and spending time with grandchildren and family. John is survived by his wife of fifty years, Susan and their two children, Jack and Sarah. Jack lives in Los Angeles with his wife, Julie Sandor, and two children, Elijah and Justine. Sarah lives in Newton with her husband, Anthony Deighton, and son, Liam. He is also survived by by his sister Anne Arizala of Ann Arbor, MI and his great Aunt Gultekin Ludden of Columbus, OH.

John was always a devoted reader and books were an important part of his life. His family has chosen to support The Great Books Foundation in memory of him. If you would like to do the same, please find more information here about making a contribution in his name: http://store.greatbooks.org/great-books-contribution.html