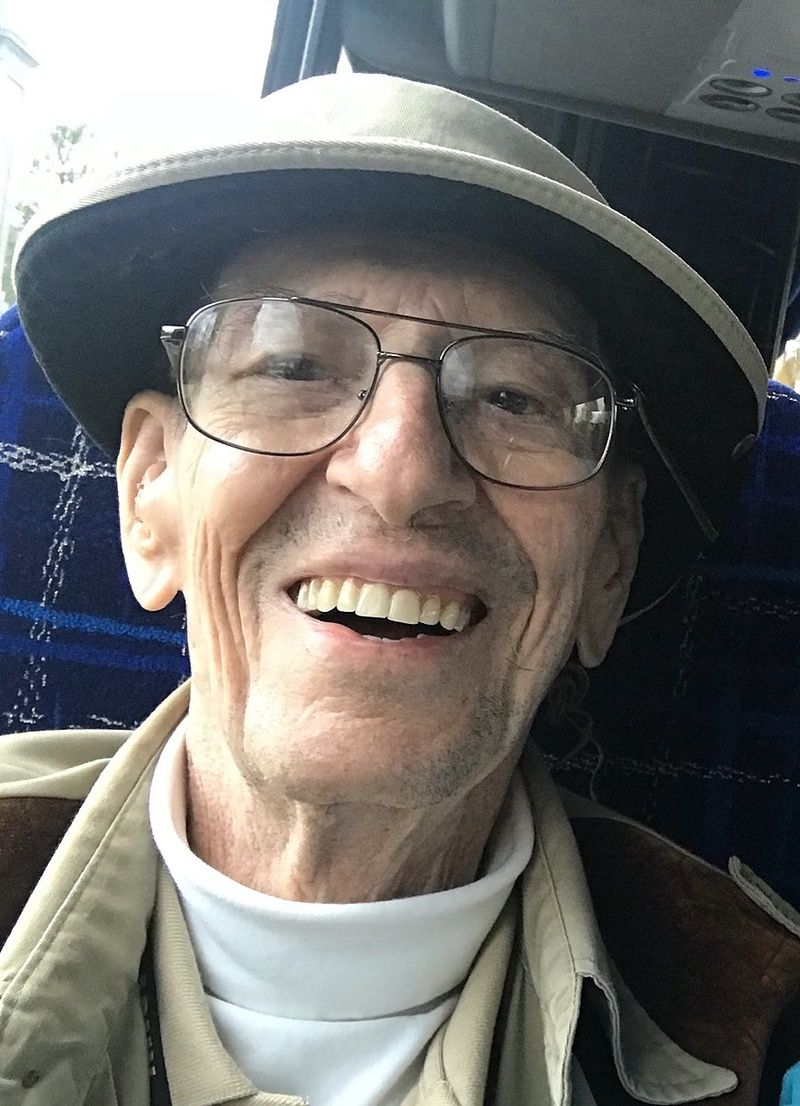 John McKay, Pete to those who knew him, passed away peacefully on December 29, 2020 at the age of 93 from complications due to COVID-19.

Pete was born on a dairy farm in Caledonia, NY in 1927 to parents Loretta and John McKay. As the oldest of 6 boys (Loren "Luke", Jerry "Jake", Tom, Donald, David), Pete's childhood was a combination of farm work and crazy antics with his brothers.

After a semester of college in 1944, Pete decided to join the war effort. Too young to enlist in the armed services, he instead joined the Merchant Marine. His stories of traveling the world in that period, including his description of meeting Eva Peron, kept friends and family entertained.

Upon returning home, he answered an ad in the paper and took to the road selling magazines door-to-door – a source of many more stories, including meeting Hardie Gramatky, author of Little Toot, which he had memorized while reading to his youngest brother.

In San Francisco, while leading a team of magazine salespeople, he was drafted "from a barstool at the top of the Mark" into the Army to serve in the Korean War. Serving in Alaska, he became the unofficial leader of troop morale, publishing a regular newsletter and entertaining and educating the troops.

Back from the Army, he continued his career in sales as a rep for BernzOmatic blow torches. He loved to tell stories about using a torch to make Baked Alaska in front of an audience of professional chefs (possibly the first use of a kitchen torch) and to light Liberace's famous candelabra.

In the mid-1950s his sales career took him to Indianapolis, where he ran with the crowd at the Antelope Club and took flying lessons from Roscoe Turner Aviation.

He met the love of his life, Paula Sierp, on the day before the 41st running of the Indianapolis 500 in 1957. On their first "date" Pete made dinner for Paula and her friends; anyone who sampled Pete's cooking will understand why she was hooked from then on. They were married in December of that year in Paula's hometown of Seymour, IN.

His love of cooking continued throughout his lifetime. Many friends and family enjoyed his spaghetti with Italian sausage. Pete baked his "Insomnia Bread" whenever he couldn't sleep and loved sharing it – including with the DJ from Chicago whose music kept him company in the wee hours as he baked.

In 1963, Pete and Paula moved to the country, buying the farm in Waverly, IN. The farm was home to various animals over the years, including horses, ponies, chickens, goats, dogs, cats and sheep, most notably Rambo, who terrorized anyone who came within range. In 1969, Pete and Paula welcomed their only child, daughter Alida, who loved being Daddy's helper on the farm and in the kitchen.

The highlight of Pete's sales career was his time at Williams, Beck and Hess in the 1980s and 90s where Harry Beals made the most of Pete's creativity and spunk. As part of his marketing efforts, Pete became President of the Petroleum Club of Indianapolis where he championed new regulations to improve safety and environmental protection in and around oil and gas facilities.

Pete loved tending his garden, growing and putting up vegetables, and became a Master Gardener in retirement. Pete and Paula were blessed with many kind and wonderful neighbors over the years, including the Hodges, Knoxes, Wallmans, Suttons, and Smiths, whose tireless help enabled them to remain in their home as long as they did.

Pete and Paula appreciated classical music together, with frequent trips to the Indianapolis Symphony. They were long-time supporters of the Fine Arts Society of Indianapolis, where Pete volunteered.

Pete loved to fish and made several trips with friends to Canada over the years in addition to casting his line in local ponds across Indiana.

Pete and Paula also enjoyed traveling, and visiting with friends and extended family including Paula's Siefker and Sierp cousins. Highlights included: a retirement cruise in Alaska; joining daughter Alida and her in-laws for their grandson's first Christmas in Switzerland; and train trips to the Canadian Rockies and the American Southwest. Pete never knew a stranger and made friends on each of these adventures.

After retirement, he made daily outings that often included seeing friends at the Eagles Club of Mooresville, the American Legion post in Martinsville, the Waverly library and McDonald's.

In his final years, he and Paula spent a year back in Caledonia, NY, across the street from his brother Don, where they enjoyed visiting with nieces, nephews and extended family. In fall 2019, they moved to assisted living in Concord, MA to be near his daughter and her family with whom they enjoyed weekly Sunday dinners until the pandemic.