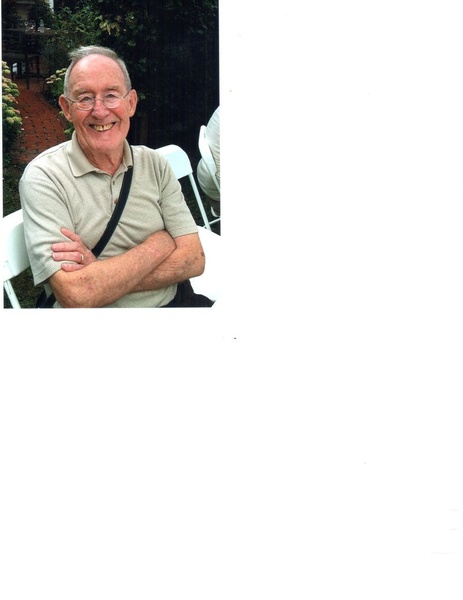 John A. Neville age 81 of Concord passed away on Sunday, January 13, 2013 at the E.N. Rogers Memorial Veterans Hospital in Bedford. He was the husband of Frances (Chiabrandy) Neville.

Born and raised in New York, NY on September 1, 1931 he was the son of the late John M. and Mary (Cherry) Neville.

Mr. Neville, the son of two Irish immigrants to New York, received a full scholarship to Columbia University where he graduated from earning Bachelor of Science Degrees in English and French. He later earned his Masters Degree in Business Administration from Northeastern University.

In 1952 he enlisted in the United States Navy during the Korean Conflict and proudly served his country until his honorable discharge in 1953.

He married and settled in Concord and for many years he worked in the Planning & Scheduling Division at Stone & Webster Engineering. He continued his career at State Street Global Bank.

During his spare time and retirement he enjoyed spending time with his family and working on computer programming. He was an avid reader of history, particularly sea stories. John was an active member of the Concord Minute Men for several years. He played the fife with gusto! He enjoyed gardening and had respect and admiration for nature. He took daily bicycle rides with his wife.

Besides his devoted wife he is survived by his loving daughters, Frances J. Neville, of Newburyport, and, Mary C. Neville of Hull. He was a terrific father and friend. His smile could brighten any day.

Concord's town flag will fly at half-staff on Tuesday in recognition of Mr. Neville's service to his country in the United States Navy.