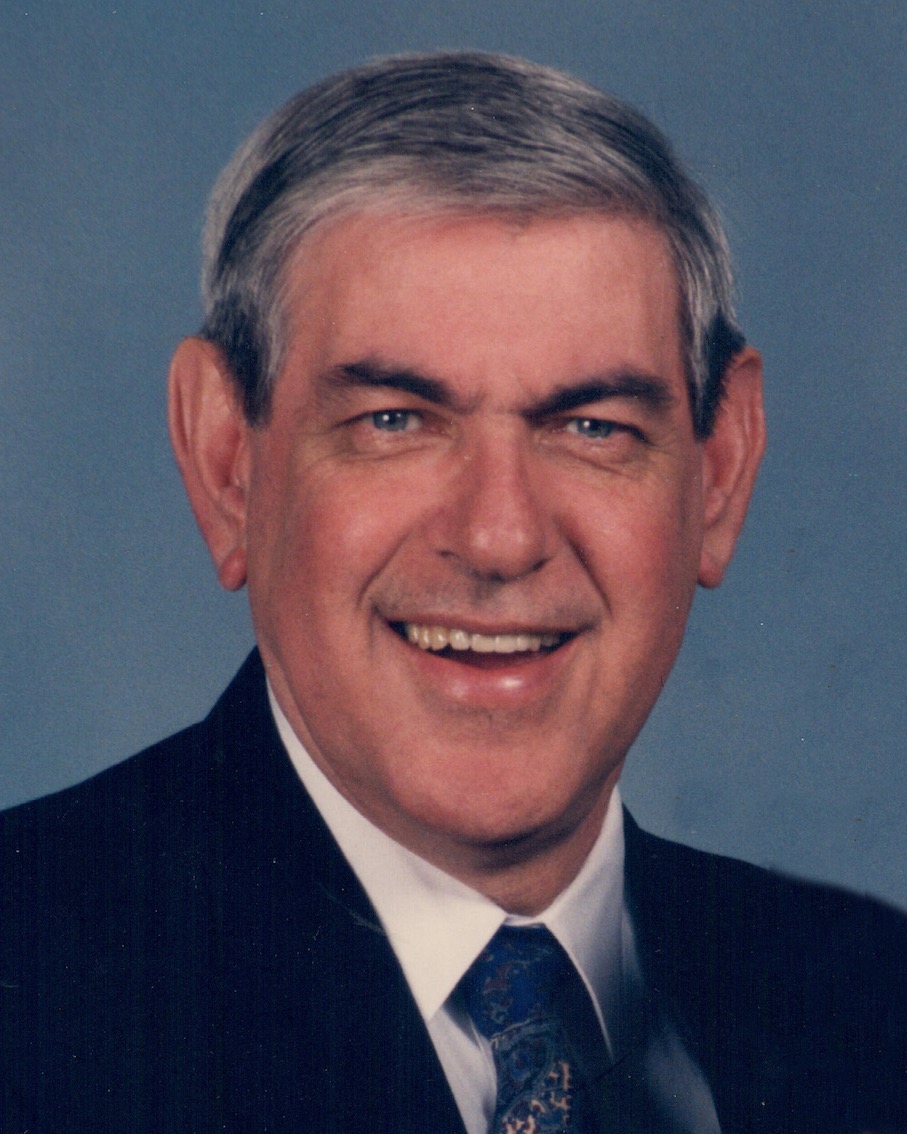 John Wesley Newton age 82 and resident of Concord, passed away on Wednesday, December 7, 2022, at Emerson Hospital with his loving family by his side.  He was the husband of 61 years to Joan Davenport (Orrok) Newton; father to John, Jr, Jeffrey, Paul, Stephanie, and William, and grandfather to seven grandchildren (Sarah, Emma, Jeffrey, Vivian, Beatrice, Jack and Henry) two step-grandchildren (Carla & Myles) and four great grandchildren (Rylee, Dexter, Watson and Maxon).

John was born in Bristol, Virginia on March 24, 1940, the eleventh of twelve children to the late William Emory and Ida Sara (Palmer) Newton.  He graduated from Virginia high school and moved to Johnson City, Tennessee where he worked for the local telephone company.  He soon met and on January 28, 1962, he married Joan, and they remained in that area until 1969 when they moved to Concord, Massachusetts.

John had a successful and rewarding career with Fisher Scientific, O-Med, Hughes, and Palomar.  He eventually followed his entrepreneurial instincts to found his beloved JWN & Associates, where he worked on his “glorified sewing machines” until age 81 when he retired.  His work took him all over the world, including trips to every state in the U.S., France, Italy, Japan, Taiwan, and Malaysia.  Not one to sit still, John loved to explore after work, once driving from Milan to Switzerland just so he could step foot in yet another country.  Of all the places John visited, Florence, Italy was his favorite.

Family was always the center of his life; he cherished the time with his wife and family. He was known to build or repair almost anything and spent many hours in the garage or basement tinkering with anything.

John was quick with a smile, a joke, and a kind heart.  Although he lived in Concord for most of life, he never lost his southern accent or its accompanying charm.  To know John, was to know that he loved the University of Tennessee football team, and proudly displayed his pride through clothes, flags, memorabilia, and even a cast covering broken limbs.

Family and friends will gather to honor and remember John for visiting hours on Monday, December 12, 2022, from 4:00-7:00 pm in the Concord Funeral Home, 74 Belknap St., Concord.  His funeral service will be on Tuesday, at 11:00 am in the Trinitarian Congregational Church, 54 Walden Street, Concord, MA.  Burial will follow at Sleepy Hollow Cemetery, Concord, MA.