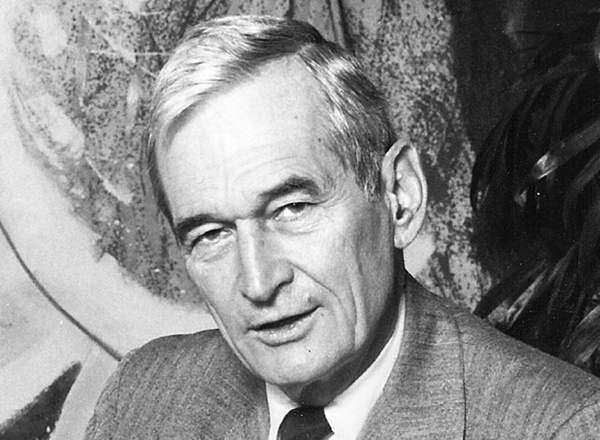 John Robertson White, born on October 21, 1919, passed away on Friday December 31st at age 91. Mr. White was a resident of Lincoln, MA for fifty years where he enjoyed painting and sculpting in his art studio, taking long walks with his wife Gina Raffetto, reading, traveling, and time with family. He served on the Lincoln School Committee when his children attended the public school and later volunteered at Decordova Museum, serving as a trustee from 1985 to 1993 and overseer until 2008. An avid amateur artist, he enrolled in many of the museum school’s courses.

Mr. White graduated from Los Angeles High School in 1937 and enrolled in the California Institute of Technology on a full scholarship, where he earned a BS in engineering and an MS in aeronautical engineering. Upon graduation in 1942, he designed airplanes for the Douglas Aircraft Corporation during WWII and then moved to New York City to teach engineering at the Brooklyn Polytechnic Institute. While living in Manhattan, he met his wife and life partner, Gina Raffetto; they were married on December 31st, 1952 and had a long and happy marriage. Mr. White joined Arthur D. Little, Inc. in Cambridge, MA as a management consultant in 1960, rising to senior vice president for the company before his retirement in 1985.

He is survived by his three children: Jonathan White and his Deborah of Dedham, Anthony White and his wife Martha of Sherborn, and Sara Lennon and her husband Paul of Cape Elizabeth, ME and his eight grandchildren: Benjamin, Traylor, and Mollie White; Hunter and Meira White; and Sasha, Brette, and Julia Lennon.