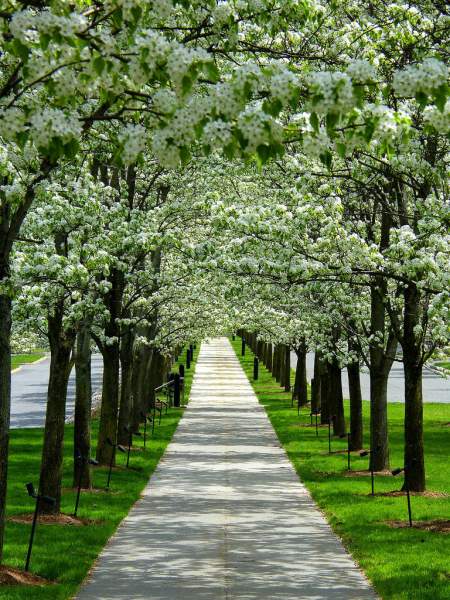 Joris M. Brinkerhoff, age 87, of Arlington passed away on Wednesday, December 12, 2012 at Winchester Hospital. He was the husband of Beverley (Sargent) Brinkerhoff.
Born in Wayne, Pennsylvania on January 1, 1925, he was the son of the late Robert J. and Marion (Butler) Brinkerhoff.

He married Beverley Sargent in 1950 and soon settled in Arlington.
Working primarily in the field of microwave spectroscopy, he served in a variety of positions, including head of Research and Development, for Tracerlab in Waltham from 1948 until 1968. He then worked from 1968 until his retirement in 1991 for Panametrics, also in Waltham.

An avid sailor and tennis player, Mr. Brinkerhoff also enjoyed creating working facsimiles of a variety of historic scientific instruments which he gave as Christmas presents to his family.

Besides his wife he is survived by his children Garret I. Brinkerhoff and his wife Anne of Cambridge, Helen C. Langone of Newton and Peter H. Brinkerhoff of Arlington. He was the grandfather of John and Michael Langone and Louise Brinkerhoff. He also leaves a brother, Dericksen Brinkerhoff of Riverside, California..


Gifts in his name may be made to:
Catskill Animal Sanctuary
316 Old Stage Road
Saugerties, NY 12477
www.casanctuary.org

THE UNIVERSALIST UNITARIAN CHURCH OF ARLINGTON