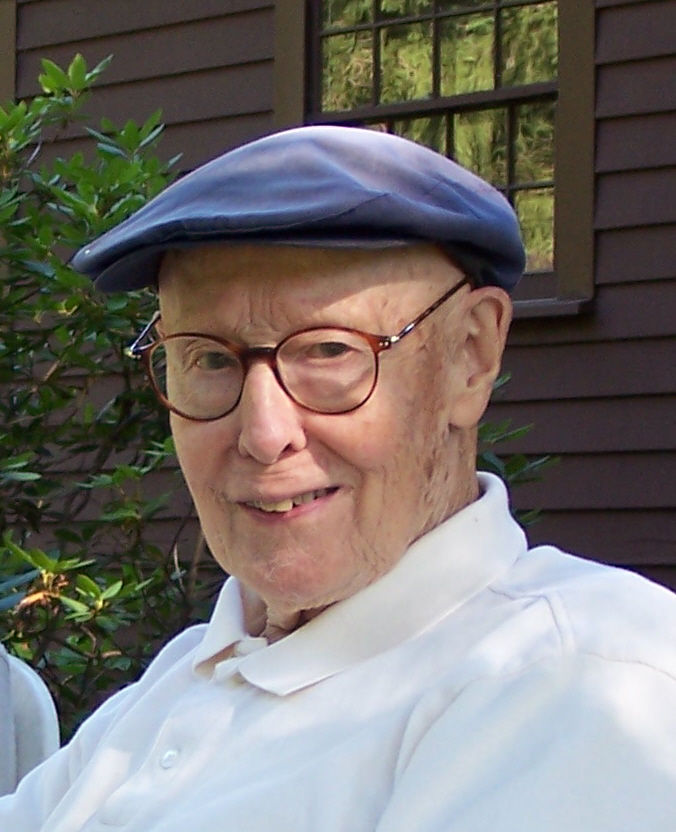 Joseph (Joe) was born on December 8, 1920 in Brooklyn, New York, the son of Margaret Gillie Comer and Patrick A. Comer. The family relocated to Mahopac, New York in the year 1921. There Joe attended a two-room schoolhouse through the seventh grade, followed by graduation from Mahopac High School in 1939. He went on to Penn State, graduating with a bachelor's degree in chemistry in 1944. After graduation Joe attended a program at the Naval Lab in Washington, DC, and was inducted into the Navy as a Chief Specialist. Here he studied crystals utilized in sonar systems, such as those of submarines. At the end of the war, Joe returned to Penn State on the GI bill where he obtained his master's degree in chemistry in 1947. Here he met his wife, Ann Pfahler Comer, and the couple married in 1947.

Joe began his career in electron microscopy at General Analine and Film Corporation, in Easton, Pennsylvania in 1946, where both he and his then future wife, Ann, were employed. In 1952, Joe was invited to become a faculty member of the Mineral Industries Department of Penn State, which he readily accepted. There he continued his use of electron microscopy and electron diffraction in the study of minerals and ceramics. In 1955 he was made Assistant Professor of Mineral Sciences at Penn State, followed by Associate Professor in the year 1957. In 1962 Joe moved his young family to Concord, Massachusetts where he was employed as a Senior Scientist by the Sperry Rand Research Center in Sudbury, again in the field of electron microscopy and diffraction. In 1967, Joe left Sperry Rand to begin work with the Air Force Research Labs at Hanscom Field in Bedford, continuing his studies with electron microscopy until his retirement in 1982 at the age of 62.

Among Joe's many interests and hobbies, jazz and photography figure prominently. He was a passionate photographer from a young age beginning with a simple box camera. He went on to take hundreds of photos ranging from sensitively-composed black and whites of natural landscapes and people, to more intricate color close-ups of flowers and insects. His work has been exhibited at Emerson Hospital, Rivercrest, the Concord Public Library, (along with those of fellow members of his Concord Photo Print Club), and the Concord Art Association, where he was named a Distinguished Artist. Joe also loved the out-of- doors, and spent many happy hours tending his yard and garden with loving care.

All who knew Joe speak of him as the one of the kindest and gentlest men they have known. Joe will also be remembered for his great and abiding sense of humor. Even when faced with adversity, he could always see the sunny side, and share its warmth with others.

Family and friends will gather to honor and remember Joe on Wednesday, May 27th from 6:00-8:00 pm in the Concord Funeral Home, 74 Belknap Street, Concord.