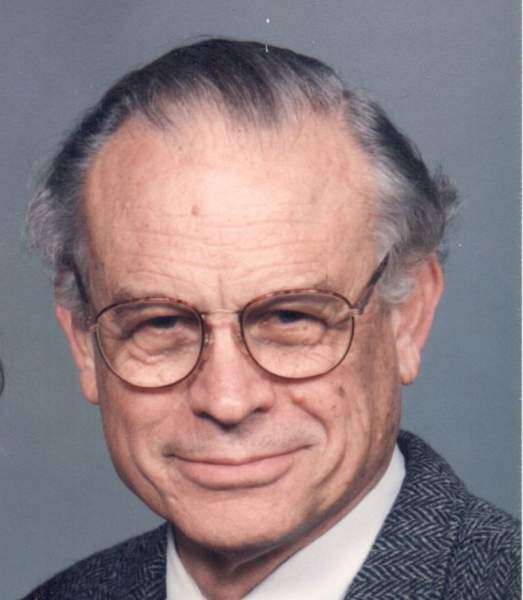 Joseph L. Smith Jr. Sc.D. age 83 of Concord passed away peacefully on Tuesday, May 7th 2013 at the Miriam Boyd Parlin Residence in Wayland. He was the loving husband of the late Luverne (Floyd) Smith.

Born in Macon, Georgia on September 4, 1929 he was the son of the late Joseph L. and Margaret (Blair) Smith. He attended Georgia Institute of Technology, receiving a BME degree in 1952, and an MS degree in 1953. He married "Lu" in 1952, and then served in the Signal Corps of the U.S. Army. In 1959 he earned his Doctorate at MIT and moved to Concord, Massachusetts. He began as an instructor at MIT in the Department of Mechanical Engineering in 1958, becoming a tenured professor in 1964. In 1991 he was appointed the Ford Professor of Engineering, and then the Samuel P. Collins Senior Faculty Chair in 1994. His research interests focused on cryogenic engineering, thermodynamics, fluid mechanics, heat transfer, and applied superconductivity. He served as a technical consultant to various corporations as well as start-up ventures. He also held many patents. After retirement in 2008 he continued to contribute his time to the MIT community and the cryogenic lab.

In addition to being an accomplished academic, he was also a skilled mechanic and carpenter. He will be remembered for always eagerly volunteering his knowledge and expertise to help family and friends. At a recent symposium in his honor at MIT, many former students spoke of his influence on their careers. He was a member of Trinity Episcopal Church, where he participated in the Men's Group and the Building Committee. He is survived by his daughters; Catherine Smith of Hudson, OH; Suzanne Dennison of Windham, NH; and Sally Hamilton of Concord. He is also survived by eight grandchildren: Joseph, Sara, Virginia, Laura, Margaret, Stephen, William, and Thomas. He was predeceased by a granddaughter, Suzanne, in 1991.

Gifts in his name may be made to:
Parmenter Community Health Care
266 Cochituate Rd.
Wayland, MA 01778
www.parmenter.org