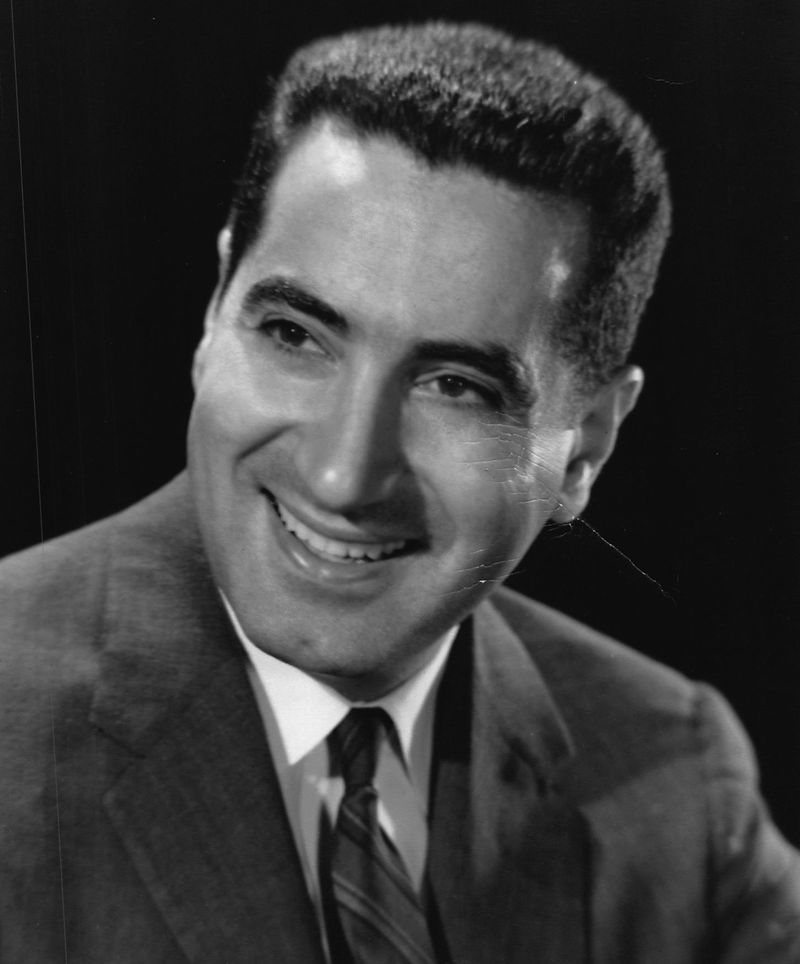 Joseph Spatola, age 92, of Concord, formerly of Belmont, Carlisle and Boca Raton, FL, passed away peacefully on Thursday, August 11, 2016 at Rivercrest Long Term Care Facility in Concord. He was the beloved husband of 68 years to Aurora (Nerboso) Spatola.

Born in Boston on April 8, 1924, he was the son of the late Salvatore and Alfia (D'Amico) Spatola, both Italian immigrants.

Joseph graduated from Boston's Commerce High School and then enlisted in the United States Army, proudly serving his country during WWII. Upon his honorable discharge as Second Lieutenant in the 3501st Army Air Force Base Unit, he returned home and attended the School of the Museum of Fine Arts where he met his wife. Joe and Aurora married on November 2, 1947 at St. Joseph's Catholic Church in Somerville. They soon settled in Belmont where together they raised their loving daughter Deborah.

Joseph had a distinguished career as a Publications Manager and, later, Director of Publications for Avco-Everett Research Laboratory where he led a staff of artists, writers and photographers.

An accomplished artist, Joseph painted many portraits and landscapes over the years that were cherished by many. His technical illustrations using airbrush technique appeared in numerous magazines, including Scientific American. While residents of Newbury Court in Concord, Joseph and his wife, Aurora, achieved their life-long dream of having a joint art exhibit.

Along with his wife Aurora he is survived by his daughter Deborah O'Kelly and her husband Terence of Carlisle, his granddaughters, Jacqueline O'Kelly of San Francisco, CA and Catherine O'Kelly of Hartford, CT. He is also survived by his brother Domenic Spatola of Medford and sister Domenica "Mamie" Cousineau of Whitman as well as many nieces and nephews.

Concord's town flag will fly at half-staff on Monday, Aug. 15 in honor of Joseph's service to his country during WWII.