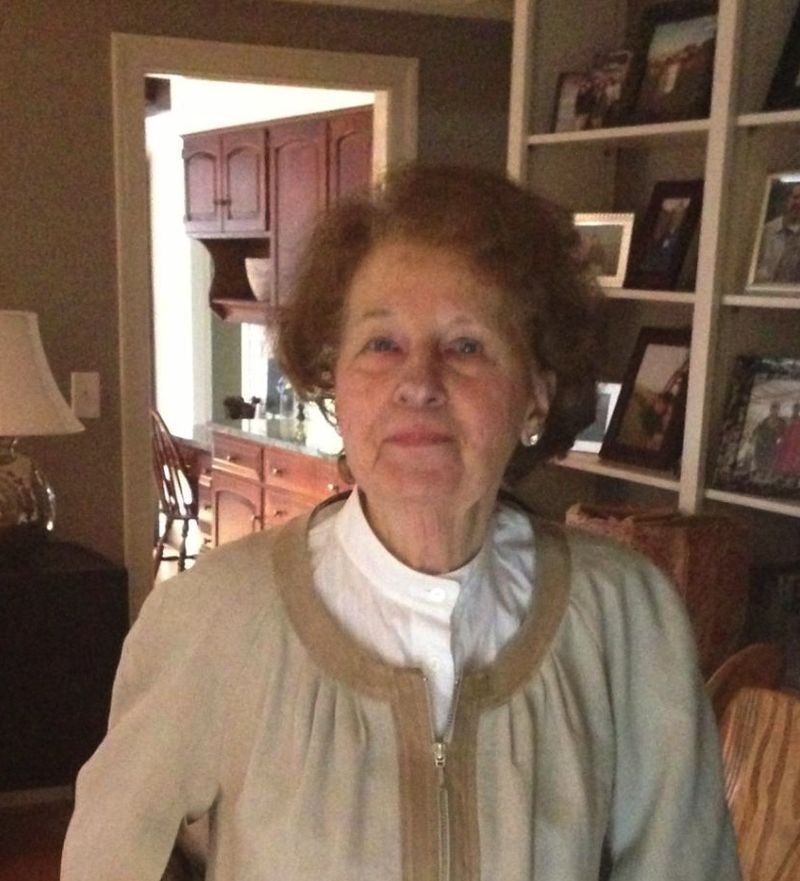 Josephine Mary (Kozlowski) Lynch died peacefully at her daughter's home in Concord with family by her side on Tuesday, November 17, 2015. She was the devoted wife of the late John J. Lynch.

She was born in Salem in 1927 to Polish immigrants Joseph Kozlowski and Victoria (Korzienewski) Kozlowski. Best known as "Jo", she graduated from Salem High School in 1945.

Josephine and her husband John Joseph Lynch lovingly raised their six children together. Josephine's natural instincts to help anyone in need allowed her to brighten many lives and to make friends with great ease. She was a gifted singer and performed live on radio shows and at weddings and other events. Her career started at Sylvania followed by Shetland Properties, nursery school teaching, and private caretaking. She delighted in learning about nutrition and natural remedies while also enjoying antiquing, reading, puzzle-making, and good old-fashioned fun. Josephine left this world a better place and knew how very much she was loved.

Burial will be private.

Gifts in her memory may be made to:
Disabled American Veterans Charitable Trust
3725 Alesandria Pike
Cold Spring, KY 41076
www.dav.org
Josephine's husband Jack was one who served as a medic at the Normandy landing in WWII.