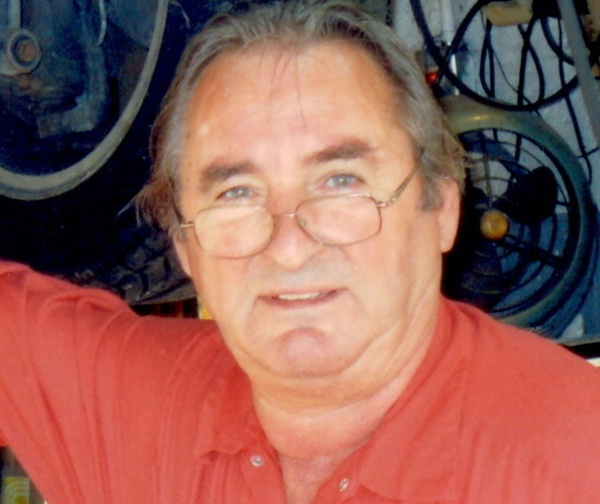 Jozef Boldizar age 70 of Acton formerly of Hungary passed away suddenly on June 26, 2010. He was the husband of Gina (Juriss) Boldizar of Acton.

Born in southern Hungary, Jozef lived on a farm as a boy. He was educated through high school and then as an electrician and auto mechanic. During his military service there he worked on heavy vehicles, which required taking them apart for transport over difficult terrain, and reassembling them at their destination. He also excelled in athletic competitions with fellow soldiers, and won many awards.

Joe came to America in 1970 and began working with his friend, Joe Schultz, at the Pleasant Street Garage in Marlborough. A year later he opened the School Street Garage in Acton. He became a U.S. citizen in 1978 and often said how much he appreciated living in this country. He serviced, maintained and repaired foreign cars for forty years.

Joe carried on practices and traditions learned as a boy, spending as much time as he could planting and tending gardens of flowers, vegetables and fruit trees, and making many varieties of home-brewed brandy to share with friends as well as hosting his annual pig roast.

He also mentored many young mechanics and always emphasized attention to detail, a strong work ethic and development of personal responsibility and good character. These qualities he felt must be learned and practiced daily, by all of us.

He has had a lot of long-time customers who appreciated his considerable skill and dedication to his craft, as well as his loyalty and generosity to his friends. Everyone knew him as a good-humored, hard working, honest and most decent man. He will be greatly missed by many.

To Jozef we all say “egeszsegedre” .

Jozef is mourned by his wife, Gina of Acton a son, Andor Boldizar and his daughter Valentina of Serbia, a daughter, Victoria Kelley of Gardner; a brother, Istvan Boldizar and his children, Robert, Claudia and Cilvia all of Serbia; a nephew, Laszlo Boldizar of Templeton and his sisters Ildiko and Livia also of Serbia as well as many good friends.