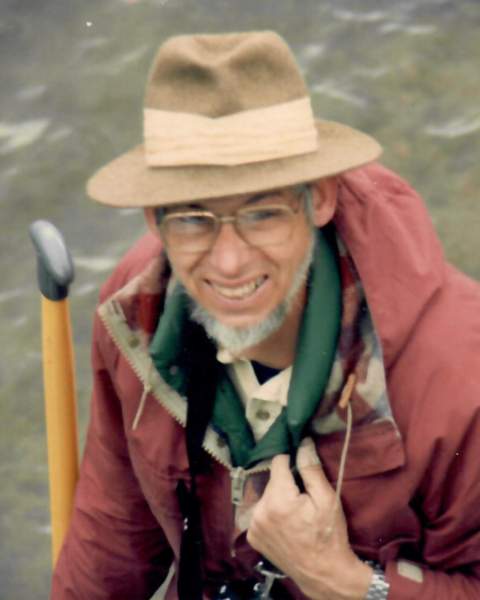 Kenneth William Marriner, Jr. passed away on August 26, 2022 at home. Ken was 91. He was born in Boston on October 27, 1930. He grew up in Pepperell with his parents Kenneth and Mary Marriner and brothers Tom and John.

A graduate of Trinity College in 1953 with a degree in physics, Ken went on to serve his country in the Army (PFC 1953 - 1955), spending most of his time at Aberdeen Proving Ground. Ken attended the PMD program at HBS, where he met Judy. They married in Dec 1962 and moved to Concord in 1964. A passion for woodworking and problem solving led him to businesses in snow plowing, carpentry, furniture making and general contracting in the Concord area. Starting in 1974, Ken enjoyed mentoring his carpentry helpers for many years. Public service and volunteerism were a constant in his life. Ken served on numerous town boards including the conservation commission, the light plant, and Minuteman Voc Tech.

The connections and relationships he made through the Rotary Club and Trinity Church were deeply important to Ken. His numerous friendships at Rotary helped him participate in events in Concord and projects in Pakistan and Guatemala. The men’s prayer group at Trinity Church was an immense source of peace and brotherhood for over 40 years.

The outdoors was a big part of Ken’s life. He was an avid bird watcher and outdoor enthusiast from a young age. Mountain climbing, hiking, skiing, and canoeing took him all over the United States and Canada. Canoe trips on rivers in New England like Concord, Assabet, Sudbury, Charles, Nashua, Souhegan, Saco, Millers, Connecticut, White, Ammonusuc, Allagash, Moose, Saint John, Machias, St. Croix, Penobscot, Pemigewasset, in New York and the western US: Hudson, Raquette, Boundary Waters, Yellowstone ,Rio Grande, San Juan, Verde, Green, Okeefenokee, Everglades, in Canada: the Boundary Waters, Snake and Peel, Dumoine, Pipestone and Winisk, Missinaibi, Bonaventure, Cascapedia, and Soper. Costa Rica and Scotland, too, were a vital part of his life with family and friends.

Family and friends will gather to honor and remember Ken at his memorial service on Saturday, October 8, 2022 at 10:30 am in Trinity Episcopal Church, 81 Elm St., Concord.  Burial in Sleepy Hollow Cemetery will be private.

In lieu of flowers, please enjoy a good meal with those you care about.