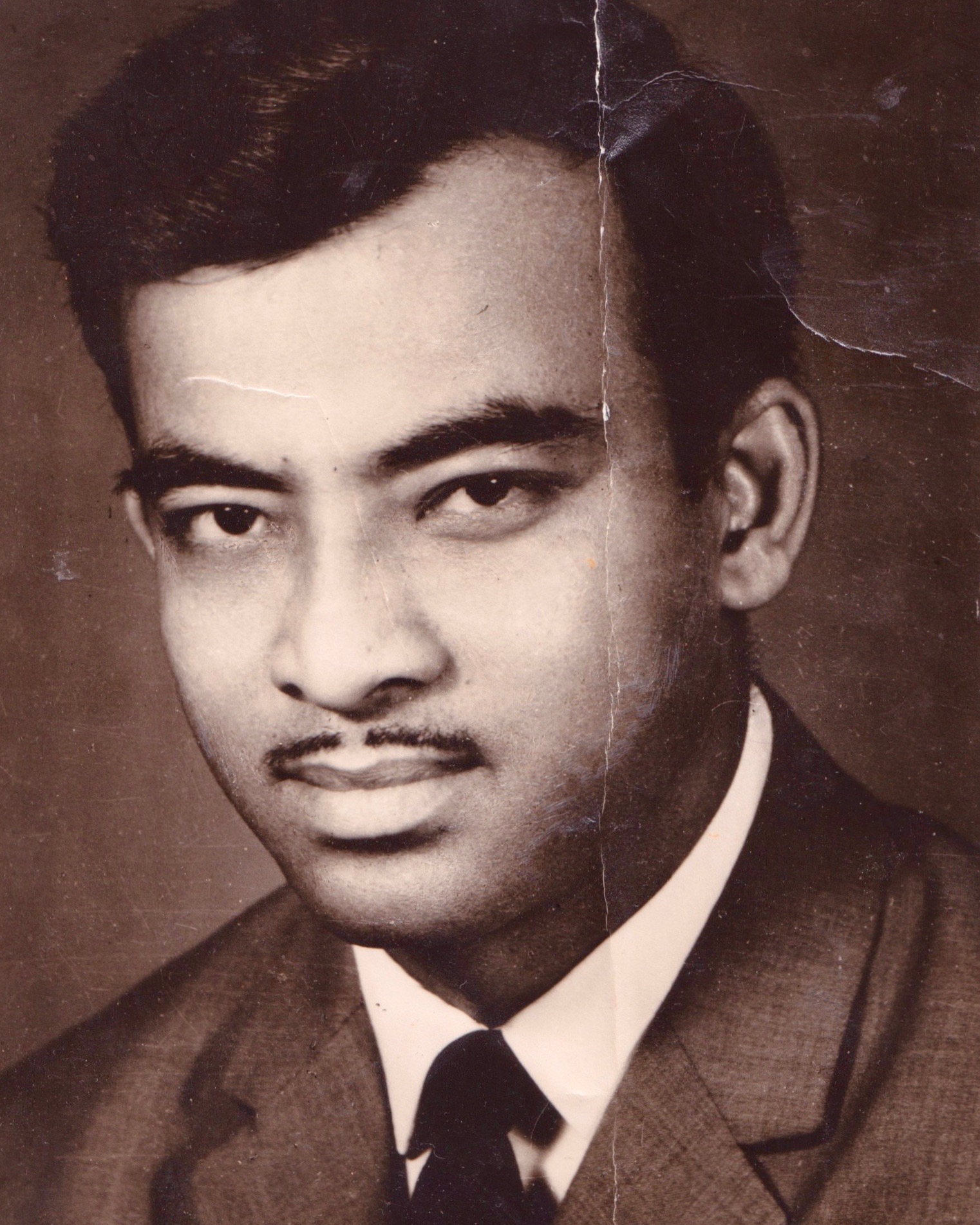 We are deeply saddened to inform you that Mr. Khogendra (Pona) Nath Das of Concord, MA, passed away peacefully on Tuesday 10/18 at the loving home of his daughter and son-in-law.

Mr. Das immigrated to the United States in the 1950s and settled in Washington, DC first for college. He was one of the early pioneers of education for the blind at the Perkins School in Watertown, MA and the New York Institute in the Bronx, NY. His pioneering work was published in Life Magazine and memorialized by professional actors in a documentary film. He was later the regional lead for Federal special education budgets in the New York Tristate area, Puerto Rico and Virgin Islands, and a teacher in the Yonkers, NY public school district, before moving to Florida on retirement.

Many will remember his involvement in Assamese social and cultural events. He was associated with Asom Sangha. He played the harmonium and sang Assamese/Hindi songs at many events.

One of nine siblings, Mr. Das leaves behind a large family of loved ones in the US and India including three daughters, Helena, Mala and Joy, his sons-in-law and four grandchildren. His extended family in the US includes his younger brothers Jugal Das of Bellmore NY, Paresh Das of Pittsburgh PA, Kumud Das of Warren NJ; nephew Nabajyoti Kakoti of Tuscaloosa AL and niece Renuka Das of Bronx NY.