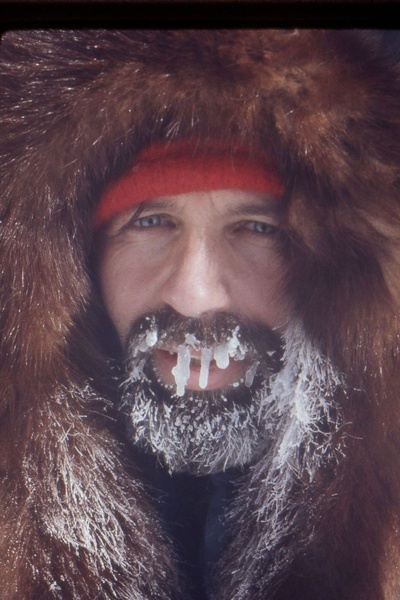 Lawrence (Larry) Joseph Cohen passed away on November 3, 2016 at the age of 79. He lived at Longwood Towers in Brookline after having lived in Lexington for many years.

Larry was born on December 1, 1936 in Troy, NY to T. Samuel and Sarah (Shirley) Cohen. During his childhood, Larry developed a strong interest in photography and hiking. Larry graduated from Troy High School and then got his college degree in business at Babson College in Wellesley, MA. In December, 1959, he married Rose Jeanne Lasher in New Rochelle, NY. In 1967, he received his MBA from the University of Delaware.

After he graduated college in 1956, Larry worked with his father in the family's scrap reclamation business in Watervliet, NY. During that time, he also served stateside in the Air National Guard. In the early 1960s, Larry started working for DuPont in Wilmington, DE, where he learned to program computers for business applications. In 1968, he and his family moved to Lexington, MA so that he could take a position with Polaroid Corporation.

Throughout his life, and dating back to 1950 when he went to camp on the shores of Shcroon Lake in New York, Larry loved to spend time in the wilderness, especially in the Adirondack High Peaks. Later, he took up canoeing in Canada and winter camping in both the Adirondacks and Canada.

After retiring from Polaroid in 2000, Larry spent his time with Rose and with his children, both of whom settled in the Boston area. He enjoyed traveling with Rose to various destinations both in the US and overseas. As Rose became ill with cancer, Larry cared for her. After she passed in 2008, Larry took up volunteer work at the Dana Farber Cancer Institute, work he continued even after his own cancer diagnosis in 2014.

Larry is survived by his son Joshua and his wife Robin, daughter Rachel and her husband Ed, grandchildren Keith Henzer, Tobi Henzer, Anna Silverman, and Andrew Silverman. He is also survived by his brother, Maxim.

Family and friends will gather to honor and remember Larry on Monday, Nov. 7 at 10:00 am in the Follen Community Church, 755 Massachusetts Avenue, Lexington, MA. Interment will follow in Newton Cemetery, 791 Walnut St., Newton, MA.

In lieu of flowers, donations can be made to: