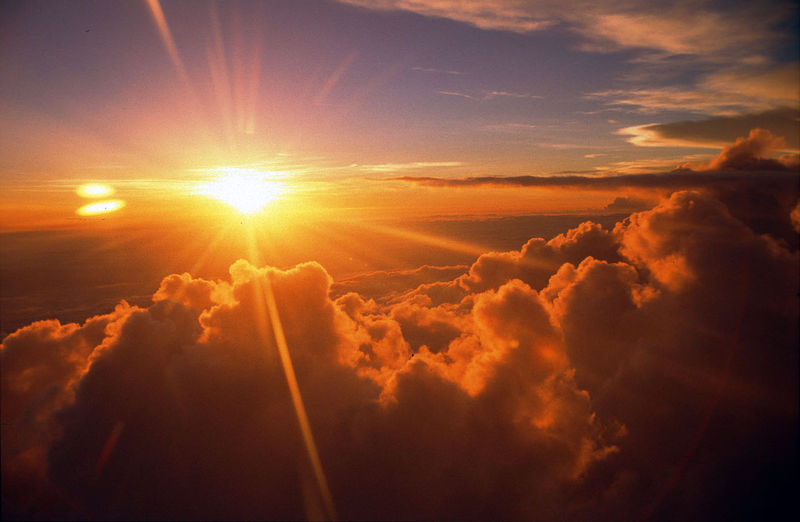 Lawrence Rosenfeld, 90 passed away Friday, Sep. 26 at home in Concord. Born in New York, Larry was a graduate of Queens College (BS, Phi Beta Kappa) and received a Ph.D. in Applied Mathematics from Harvard University. Larry served as a Naval Officer on the U.S.S. Chicago in the Pacific Campaign during WWII. A resident of Concord, MA since 1951, He was a money manager who ran his own private investment funds. In addition to an accomplished career in money management, Larry was widely recognized as one of the key developers of the stock picking programs used by The Value Line Service. He was also a proud resident of Argyle. Nova Scotia where he built his dream house on a cliff overlooking the ocean.
He was the devoted husband to Ruth, who died in 2007 and the proud father of Faith, Eric, Jan, Amy and their spouses, partners and of his grandchildren, Jamie, Alison, Taran and Leif.