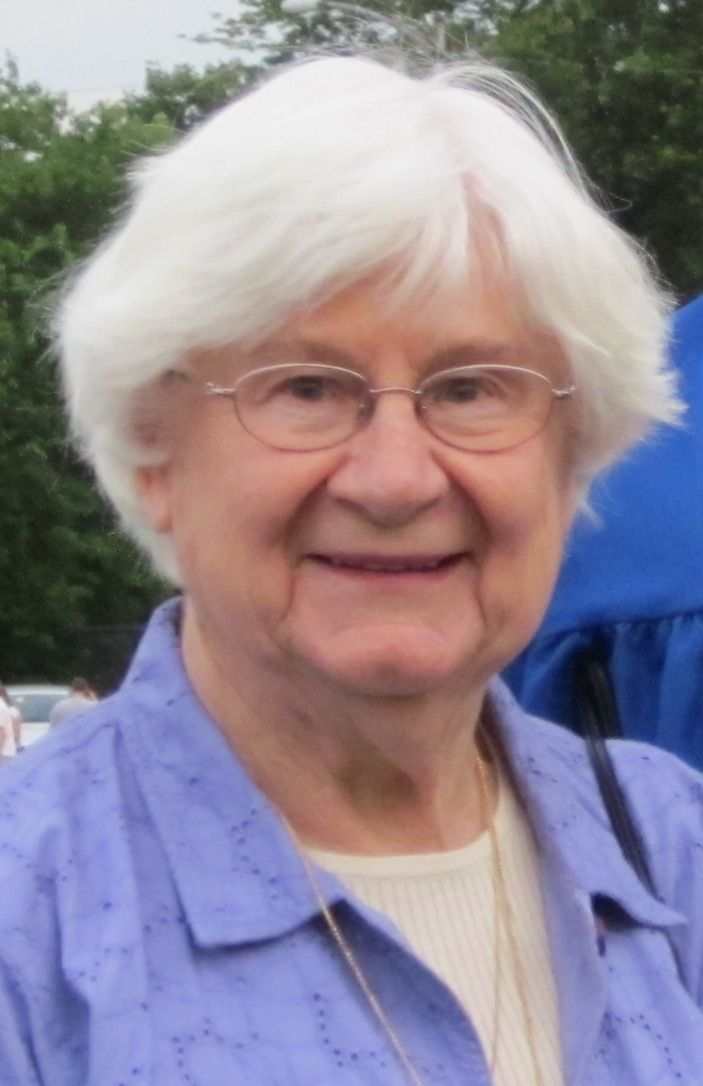 Lena H. (Shubelka) MacKay, age 91 of Concord, died Saturday, April 14, 2012 at Emerson Hospital in Concord after a brief illness. She was the beloved wife for 59 years of Peter MacKay.

Born in Rhode Island on February 20, 1921, she was the daughter of the late Julius Shubelka and Rosalie (Zalis) Shubelka. She grew up in Maynard and was a graduate of Maynard High School and later graduated from the Burdett School of Business.

A resident of Concord since 1964, she was a long-time member of the Maynard Country Club. She enjoyed golf, her family and friends, and most of all she cherished spending time with her beloved grandchildren.

In addition to her husband Peter, she is survived by her daughter Nancy (MacKay) Nygard, her son James P. MacKay and his wife Carrie, her grandchildren Jillian N. and Cody A. Nygard and Evan J. MacKay all of Littleton. She was the sister of Wanda J. Shubelka of Maynard and the late Jennie Shubelka. Sister-in-law of the late Eleanor B. MacKay.

Contributions in her memory may be made to the charity of one's choice.