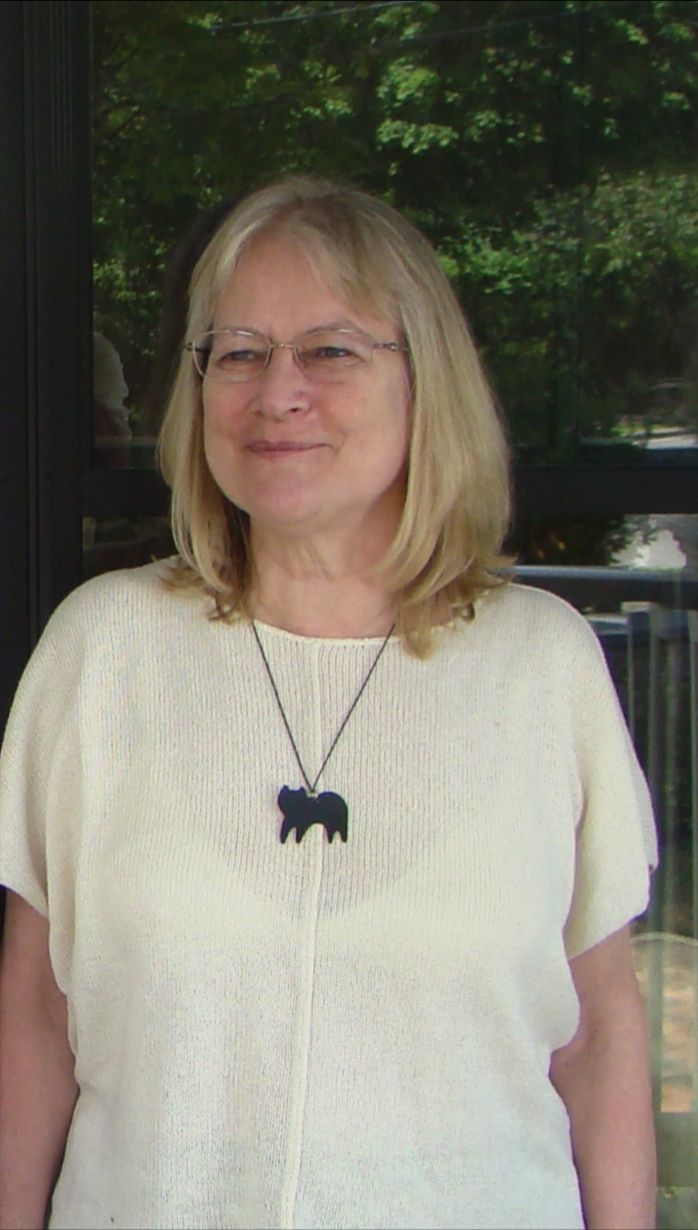 Lilo P. (Gallagher) Harpur age 63 of Harvard formerly of Winthrop passed away on Thursday, August 25, 2016 at Lahey Clinic Hospital in Burlington. She was the wife of David J. Harpur.

Born in Winthrop on July 30, 1953 she was the daughter of Lilo (Heil) Gallagher of Winthrop and the late Thomas F. Gallagher.

She graduated from Winthrop High School and later attended Boston University earning a Bachelor's Degree in Computer Sciences with a particular interest in Geographic Information Systems. She earned her degree while working full time, by taking evening classes, during a period when there were few women in the computer sciences.

Lilo's interests have always been varied. She worked in IT for a number of businesses and for the Federal Highway Administration during the Big Dig project. She also worked as a draftsman at Harvard University and at the Frederick Law Olmsted National Historic site.

Her passion, guided by her father's spirit, has always been music, dance and the arts. She began playing Early Music recorder in high school and continued with the instrument her entire life. In addition to other woodwind instruments, Lilo learned button box accordion to accompany English Folk dancing. A lifelong learner this year she added the Irish tin whistle to her repertoire. She also attended the Bennett Street School, completing the Piano Technology program as a piano tuner.

Lilo loved to dance, at times as many as five nights a week. She has been a member of several English Folk Dance groups including Ha'Penny Morris, Still River Long Sword, and Charles River Rapper Sword. She was never as happy as when she was gracefully gliding over the floor at an English Country or Contra dance and she cherished her times at Pinewoods Dance Camp.

Lilo also enjoyed creating and making things. Whether drawing, making sun prints, or weaving fiber arts she had a keen eye for design and a passion for perfection. Each year friends would anticipate her homemade Christmas cards. She was also creative in the kitchen, planning and preparing meals for intimate groups at home or parties of two hundred.

In 2001 she married David and settled in Harvard where she enjoyed traveling, hiking, wildflowers and gardening. She was a member of the Harvard Garden Club and, recently, Harvard Pro Musica.

Along with her husband and mother she is survived by her sister Rosemarie Russ and her husband Greg and her nephew Marc Masse all of Winthrop.

Family and friends will gather to honor and remember Lilo on Tuesday, Aug. 30 from 5:00-8:00 pm in the Concord Funeral Home. Her funeral service will be on Wednesday at 11:00 am in the funeral home, burial will follow at Bellevue Cemetery, Harvard.

Donations in her memory may be made to a charity of your choice.