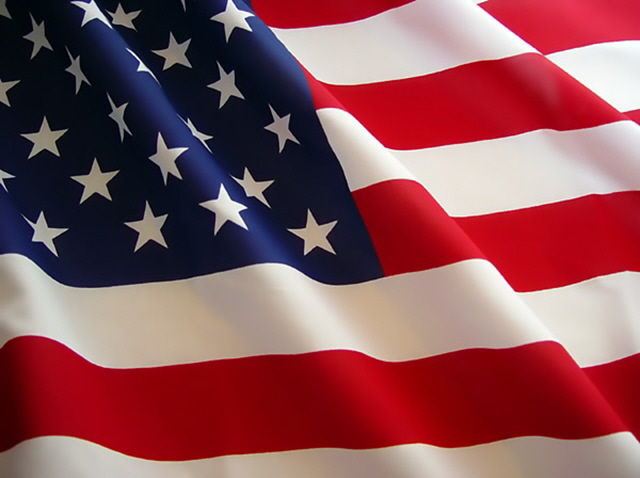 Louis William Berger age 92 of Concord, MA formerly of Shavertown, PA passed away on Saturday, November 20, in Concord, MA. He was the husband of 62 years to the late Thelma Deane Berger.

Mr. Berger was born on January 12, 1918 to the late Abraham and Gisella Berger in New York City. He is a graduate of DeWitt Clinton High School and Fordham University and served in the US Army. After the Army, he was hired in 1946 by the General Electric Company where he was a member of its prestigious Financial Management Program. He later moved to the Wyoming Valley to join Pioneer Manufacturing as Controller and ultimately became Vice Chairman of its successor company, Elkay Industries. Upon retirement, he volunteered with the International Executive Service Corps, an organization sponsored by the US Department of State. His volunteer work included projects in Zimbabwe, Egypt and Armenia.

When not involved with his business interests, Mr. Berger spent a great deal of time and took great pleasure in working on his farm raising sheep and cattle. He was also a member of the Westmoreland Club, the Wilkes-Barre YMCA and was a founding member of the Valley Tennis and Swim Club.

He is survived by his daughter Hope B. Rubin and her husband Steven, Concord, MA; and son, Anthony L. Berger and wife Catherine, Waccabuc, NY; five grandchildren, Lawrence and Jenia Rubin and Caroline, Caitlin and William Berger and a sister Henrietta Kahn of Teaneck, NJ as well as several nieces and nephews.