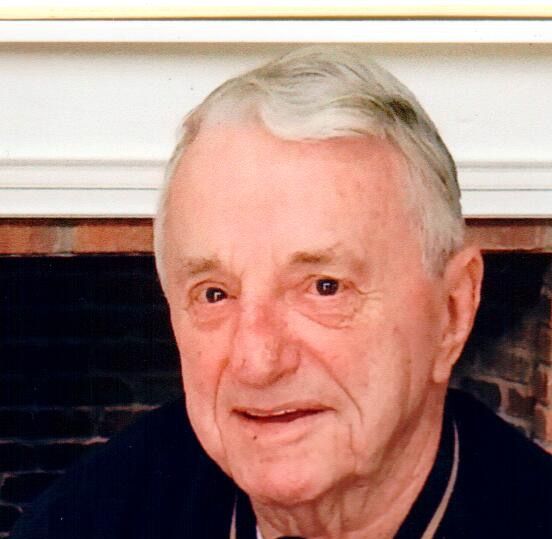 Malcolm "Mackie" Gillespie Caldwell, Jr., age 84 of Shirley formerly of Acton and Concord passed away on Tuesday, December 18, 2018 at his residence.

Born in Concord on October 3, 1934 he was the son of the late Malcolm G. and Bertha (Lorimer) Caldwell. Raised and educated in Concord, Mackie graduated from Concord High School class of 1953. He joined the Army National Guard Reserves, settled in Acton and Boxborough before moving to Shirley in 1986. He worked for many years as a heavy equipment operator for several local contractors and was a proud member of the International Union of Operating Engineers Local 4 for over 60 years. Mackie loved everything about cars including driving, racing, going to NASCAR and Sprint Car events, collecting die-cast model cars and just hanging around with his buddies at Christmas Motors in Maynard. He also enjoyed watching the New England Patriots, Boston Red Sox, Bruins and Celtics. In his earlier years he was an active member of the Concord Rod & Gun Club.

Never one to brag, Mackie played halfback on the legendary Concord High School football team that held the state record for consecutive victories for over 50 years. He and his teammates never tasted defeat. He was inducted into the Concord Carlisle High School Hall of Fame with his teammates in 1997.

Mackie's other great passion was coaching little league baseball and youth hockey during his Acton years. He coached many young men for Acton Youth Hockey and was instrumental in starting the Assabet Valley Hockey program in Concord, which included both boys and girls programs.

Family and friends will gather to honor and remember Mack on Friday, Dec. 28 from 4:00-7:00 pm in the Concord Funeral Home, 74 Belknap St., Concord. His funeral service will be held in the funeral home on Saturday at 10:30 am. Burial will follow at Sleepy Hollow Cemetery, Concord.