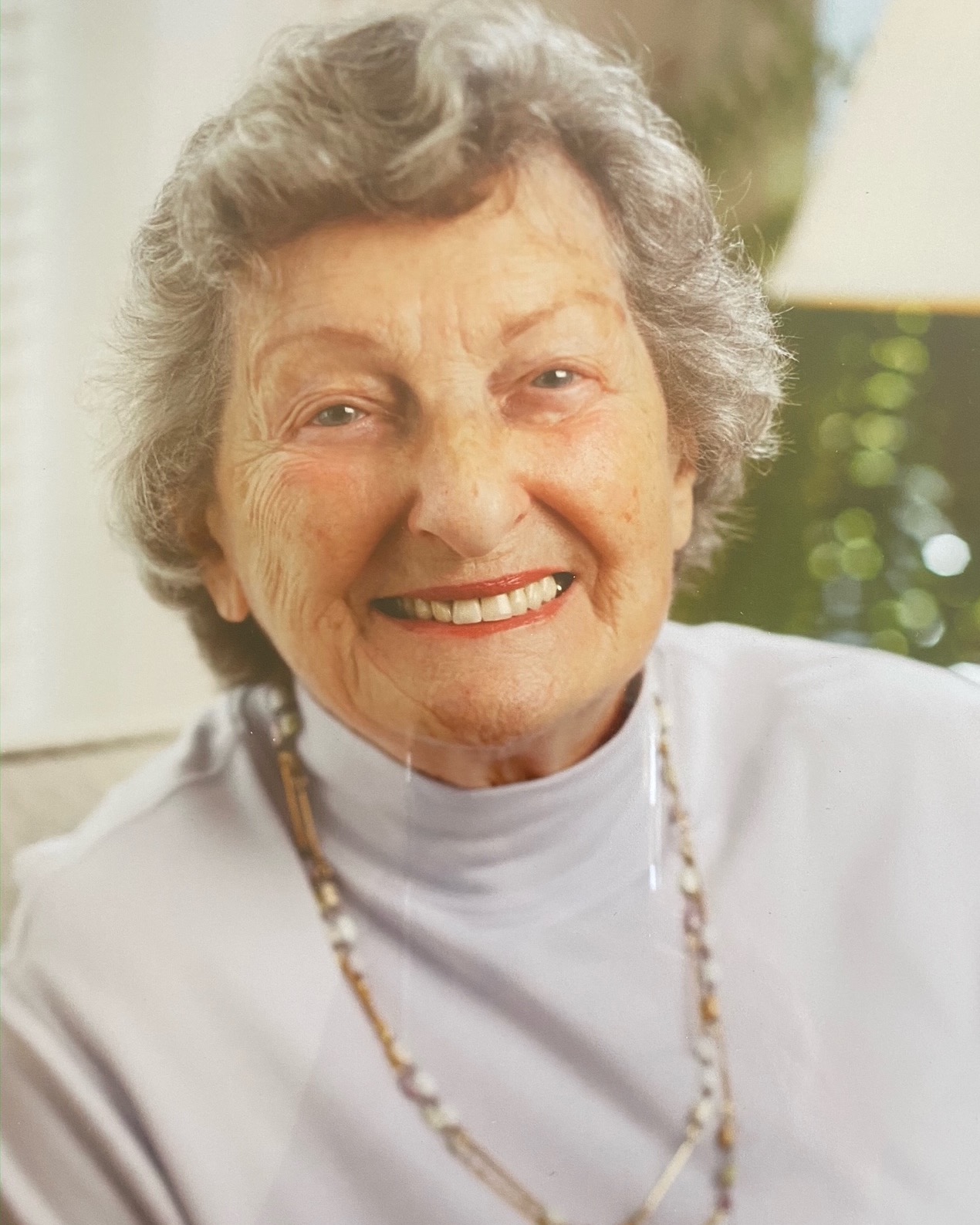 Marguerite Myrtle (Foshay) Rafuse age 95 and resident of Concord, MA passed away peacefully on Tuesday, November 15, 2022.
Born in Cleveland, Ohio on May 16, 1927, she was the daughter of the late Purdy and Margaret (Pizzano) Foshay.  Margo’s early formative years were spent on her grandparent’s farm in Jemseg, New Brunswick, Canada.  She has written several short stories about her wonderful experiences there.  The remainder of her early years were spent in Milton, Massachusetts with her brother Bob and sister Dorothy. She learned violin and played chamber music with a string quartet and though raising a family interrupted her playing, she again took up the instrument in her later years.
Margo later married Ron Rafuse and they started a family in the Boston area.  Following a divorce, she moved to Concord where she remained for many years.  Raising two children as a single mother in those days was not an easy task, but she continually rose to the occasion and became the first “super-mom” taking her children on camping vacations and long arduous trips along the Maine coast up to her beloved Canada nearly every summer, guiding them through numerous education and school activities, finding a way for them to attend college and proudly witnessing her children make their own independent lives.
For over 60 years Margo was an active member and central figure at Trinity Episcopal Church in Concord where she took on numerous volunteer roles and especially enjoyed being a leader in the church fair for over 20 years. She was also frequently immersed in charitable work, whether knitting caps for children or working with the elderly and expecting mothers in need.  Margo had a lifelong love for crossword and jigsaw puzzles, knitting, mystery novels and long walks in the woods.  She worked for almost 40 years as a secretary and sales manager for Schaal Associates in Waltham, Massachusetts, and following her formal retirement she worked in her daughter Linda’s office, who had become a high-risk OB/GYN surgeon.
Margo has seen more than her share of struggle and tragedy but throughout all she has remained a resourceful, independent woman finding strength in her family and friends, and her church community. Her smile and warmth will be greatly missed by all who knew her.
She is survived by her son John R. Rafuse and his fiancé Tammy, her brother Robert Foshay and his daughter Ellen Foshay Fleming and her husband Russell, her sister Dorothy Olson and her son Stephen and his wife Stacy and their daughter Holly. She is survived by numerous cousins across the border in Canada, all of whom meant a great deal to her.
She is predeceased by her daughter Linda Rafuse Goudey, her daughter in law Cathy Barile, her niece Cheryl Olson and her nephew Michael Olson and her sister-in-law Barbara Foshay. She is also predeceased by her former husband, Ronald Rafuse.
Family and friends will gather to honor and remember Margo for her funeral service on Saturday, November 19, 2022 at 1:00 pm in the Chapel at Trinity Episcopal Church, 81 Elm St., Concord, MA.  Burial will follow at Sleepy Hollow Cemetery, Concord.
Arrangements are under the care of Concord Funeral Home, 74 Belknap St., Concord, MA 01742   978-369-3388   www.concordfuneral.com