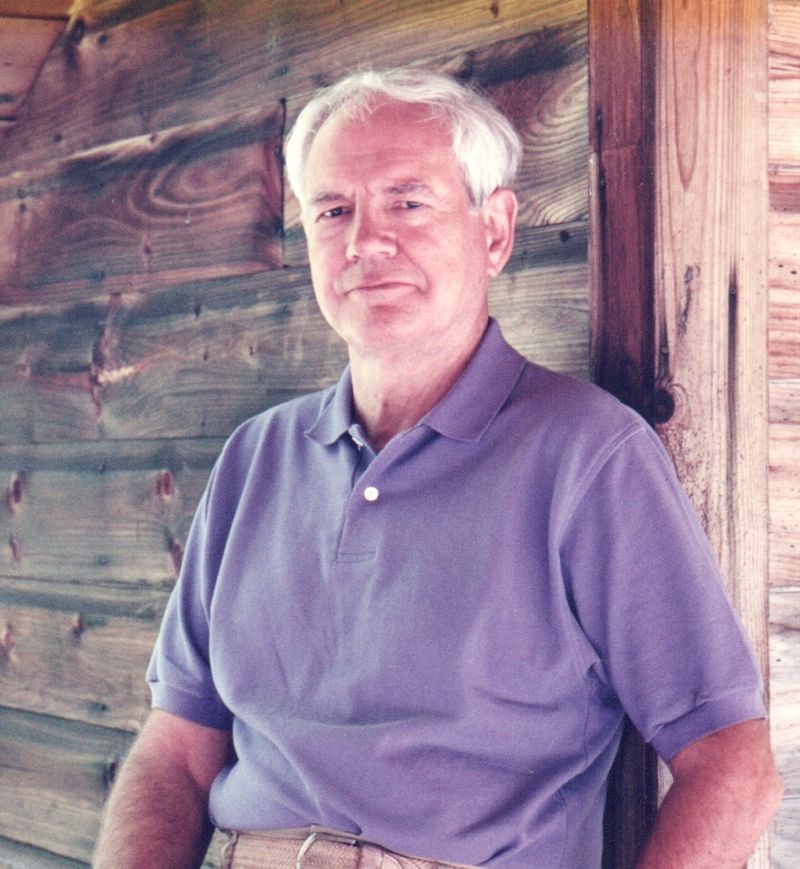 Marion Littleton "Lit" Meeks passed away on May 17 in Lexington, Mass. He was 89 years old. Lit was born in Gainesville, Ga., in 1923, attended Gainesville High School and graduated from Georgia Tech in 1942. He served in the U.S. Navy during World War II as a lieutenant JG on a destroyer escort off the coast of North Africa.

After the war he earned a Ph.D. in physics from Duke University and taught at Clemson and Georgia Tech. A radio astronomer, he joined M.I.T.'s Lincoln Laboratory in 1961. After retiring from M.I.T. in the mid 1980s he founded Lexia, a company that developed computer-based systems for teaching reading to dyslexic children. He is the author of "Radar Propagation at Low Altitudes" (1982).

A lover of literature, he was especially fond of Georgia authors Flannery O'Connor and James Dickey, as well as Wallace Stevens and James Joyce.

Lit and Louise Meeks were enthusiastic residents of Lincoln for 25 years before moving to Brookhaven at Lexington in 2001. Louise died in 2012.

Lit is survived by a sister, Marjorie Perine, of Bethesda, Md., three sons—Marshall, of Acton; Fleming, of Montclair, N.J.; and Marion, of Gainesville, Ga.; and five grandchildren—by his marriage to Bennie S. Larj; and a son and daughter, Mariano and Lita, by his marriage to Louise.