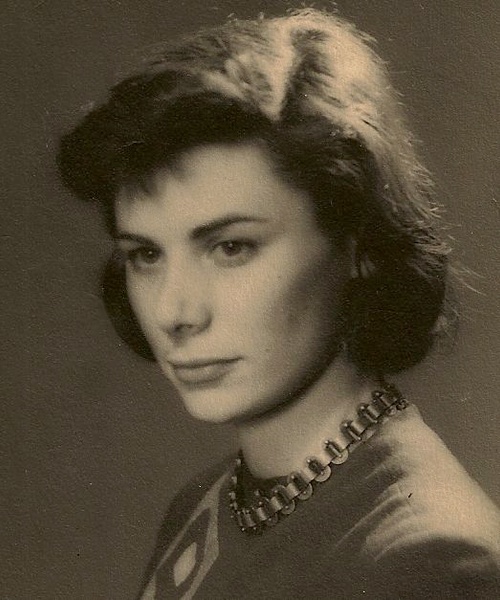 An avid music lover, Marjorie was an accomplished violinist and pianist. She actively participated in Concord community activities, from concerts to lectures, and enjoyed playing her violin in performances at the Council on Aging and other local venues. She had served as President of the Concord Music Club and was a loyal supporter of the Concord Chamber Music Society and Indian Hill Music.

A graduate of Simmons College Class of 1950, Margie went on to study Social Work at Smith College and earned her Masters degree from Boston University. After working for many years as a social worker in the greater Boston area, she became fascinated with computers and taught herself how to program. She had a lengthy and successful career as a computer programmer and did advanced and highly technical work in this field.

Marjorie was an excellent skier and tennis player, enjoyed writing and sharing humorous poetry, and had a keen sense of humor. Her greatest love was music, and nothing gave her more joy than playing her violin. Daughter of the late Max and Elsa Besas and sister of the late Alan E. Besas, Margie leaves behind her sister-in-law, Sandra Besas, her nieces Diana Bustamante, Wendy Jackson, and Kristen Seymour, and her nephew David Jackson as well as other relatives and friends too numerous to mention. She will be greatly missed.

A memorial service will be held at Indian Hill School of Music at a later date. Interment private.

GIFTS IN HER MEMORY MAY BE MADE TO:
Emerson Home Care
133 ORNAC
Concord, MA. 01742
www.ermersonhospital.org