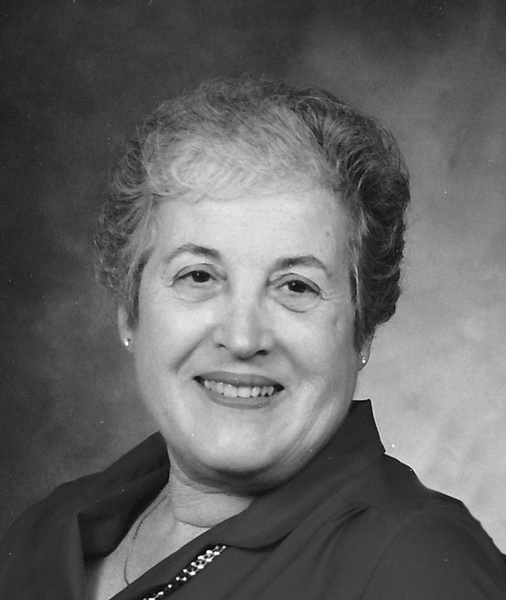 Martha Mary Jean (Belfort) Rao, age 97, died April 1, 2020 at the Commons in Lincoln, Lincoln, MA, due to complications of congestive heart disease. She was the wife of the late Michael Rao.

Martha Belfort was born in Voorhesville, NY on August 14, 1922, a daughter to the late Vincent and Armenia (Sacco) Belfort formerly of McKownville, NY. At a young age her family moved to Albany, NY, where she was raised and educated. Martha graduated from Philip Schuyler High School in 1940 and the Mildred Elley Business School. She married Michael Rao, also of Albany, after his return from WWII in Europe in 1947. Martha enjoyed cooking, baking, sewing and other crafts and when her daughter was young, ran a 4-H group for the neighborhood girls providing instruction in baking and sewing.

Martha held both bookkeeping and secretarial positions for many years; she retired from the State of New York as the Administrative Assistant to the Director of the Division of Taxation and Finance.

Upon retirement, Martha and Michael moved to Florida where she remained active in craft activities and took up golf. After Michael's death in 1998, Martha moved to The Villages, Florida, near Michael's sisters Margaret Casler and Mary Merrick, where she enjoyed gardening and developed bridge and golfing friends. Martha moved to the Boston area in 2012 to be closer to her daughter.

Martha is survived by her daughter, Patricia Elaine Rao of Acton. She is predeceased by her sister Louise V. Warner who died in 2019 and her brother Orlando Belfort who died in infancy.

After the Covid-19 travel restrictions are lifted Martha's remains will be laid to rest alongside those of her husband, Michael, in the Florida National Cemetery in Bushnell, Florida.