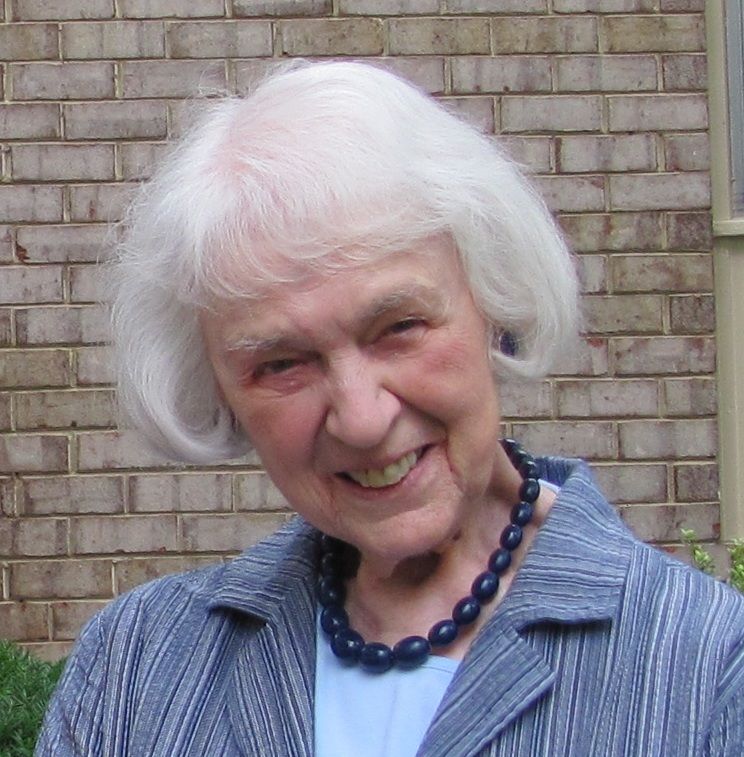 Mary (Jacoby) Klem age 86 of Concord, passed away peacefully on Sunday, April 17, 2011 at her residence surrounded by her loving family. She was, for fifty years, the devoted wife of the late Walter Klem.

Born in Easton, Pennsylvania, she was the daughter of the late Frederick I. and Leona M. (Walter) Jacoby. Raised in Milford, New Jersey, she graduated from the Penn Hall School in Chambersburg, Pennsylvania, in 1941 and, in 1945, from Mount Holyoke College. At Mount Holyoke, she majored in biology, volunteered in support of the WWII effort, and was elected President of the Athletic Association in her senior year.

After college, she first taught biology at the Madeira School in McLean, Virginia, and the Hathaway Brown School in Shaker Heights, Ohio, then worked as a laboratory assistant at the Rockefeller Institute for Medical Research in New York City.

Mrs. Klem married and soon settled in Short Hills, New Jersey, where she and her husband raised their children together. Upon their retirement they settled in Lincoln, Massachusetts. She subsequently moved to Newbury Court in Concord, where she resided at the time of her death.

During her spare time she enjoyed spending time with her children, grandchildren and friends. A lifelong athlete, she won many doubles tennis trophies and took up ice dancing in her thirties. She was an accomplished pianist and music lover, a prolific craftswoman specializing in needlework and découpage, a long-time lead volunteer at New Eyes for the Needy, and a recent mainstay of the Handbell Choir of The First Parish in Lincoln.


Gifts in her name may be made to:
Mount Holyoke College
50 College Street
South Hadley, MA 01075
www.mtholyoke.edu/giving/memorial.html

Arrangements under the care of Concord Funeral Home, Concord, MA.