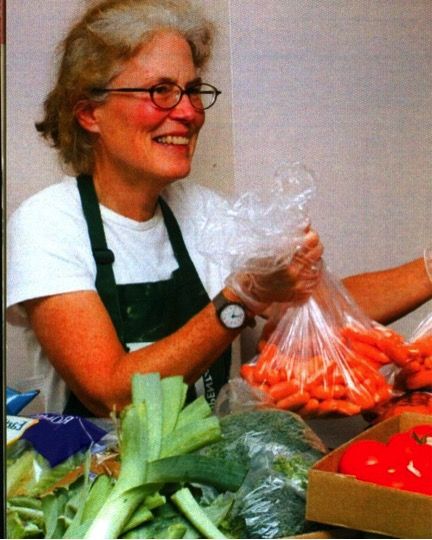 She is fondly remembered as one of the resourceful town librarians assisting neighbors at the Concord Free Public Library where she served faithfully with wit and occasional moxie for nine years. Martha was an aspiring writer; a lover of food, art, and fashion; a walker; an agile house sitter; and a devoted friend of gardens, animals, books, and readers.

Ms. Proctor was born on October 1,1949 in Des Moines, Iowa where she was schooled before graduating from Lake Erie College in Painesville, Ohio with a B.A in English and independent study in theater. Her brother David J.W. Proctor survives her. Her parents Alice and William Proctor predeceased her.

Her grandfather founded the Zinsmaster Baking Company of St. Paul, Minnesota. To all who knew Martha she was a delightful companion, a thoughtful observer and amusing conversationalist with a wry wit who preferred her independence as a freelance writer. Before settling in Concord, Massachusetts she had a career in journalism, working as an Associate Producer for CBS News in New York and also researcher, writer and copy editor for magazines including House & Garden, Town & Country, Readers Digest Books, Rolling Stone, and New York Times Magazine. She was Copy Editor of the Wellesley Weston Magazine when she died.

She loved Concord and gave her time generously to Open Table and the Concord Museum. Martha will be long remembered for her quiet grace, indelible character, inquisitive intellect, sense of style, and sweet nature – she was a rare gem polished through introspection.

Contributions in her memory can be made to:
Concord Free Public Library
129 Main Street
Concord, MA 01742