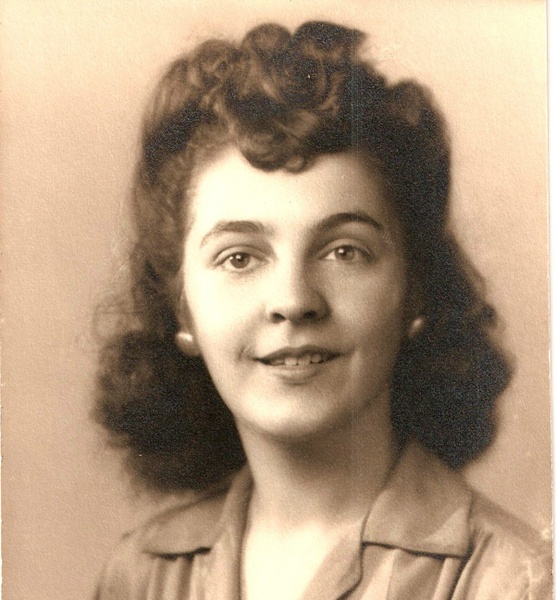 Mary A. (Ciambrone) Zarroli, age 96, of Concord, MA and Siesta Key, FL passed away on Friday, July 1, 2022 at Emerson Hospital.  She was the beloved wife of the late Marino T. Zarroli who died in 1988.  She was born in Pittsburgh, PA on April 26, 1926, the daughter of Felicia and Thomas Ciambrone.  After graduating from high school in Pittsburgh, she worked at Western Union until she married in 1948.  Years later, in 1968, she joined the staff at Carnegie Mellon University as an Administrative Assistant to the Professors in the History Department, where she worked until 1989.

Mary’s greatest joy was her family.  She moved to Concord in 1994 to be with her grandchildren.  They loved spending the night at Grammy’s when she would return from winters in Florida and also baking cookies with her at Christmas time.

She will be dearly missed by her daughter, Carol Spach and son-in-law, Ted Spach, both of Concord as well as her three grandchildren, Anna Spach of Concord, Christian Spach of Littleton and Connor Spach of Brooklyn, NY.

Funeral service at Holy Family Parish and burial at St. Bernard’s cemetery will be private.