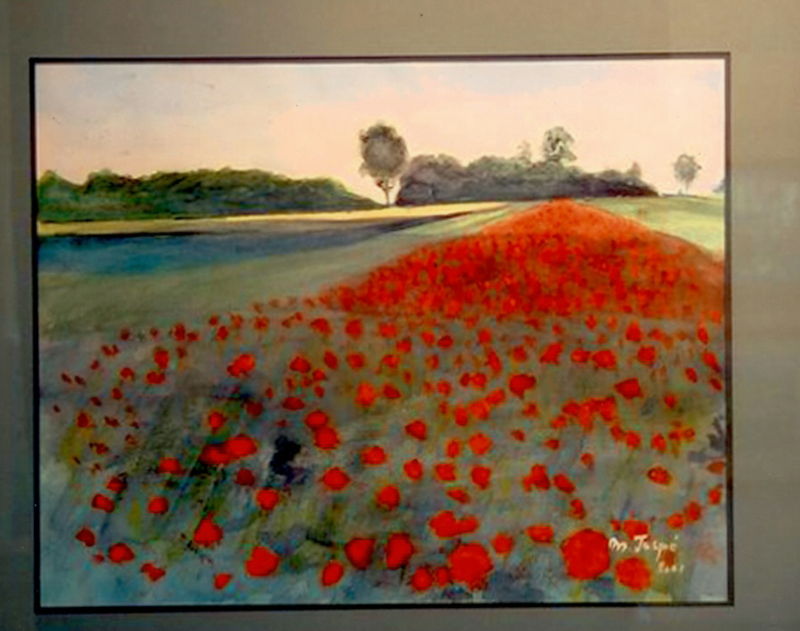 Maurice Jospé age 89 of Concord passed away on Sunday, March 21, 2010 at Emerson Hospital. He was the husband of Susan (Muller) Jospé.

Born and raised in Antwerp, Belgium, Maurice Jospé was the son of Alexandre and Marthe (Lucas) Jospé and brother to Roger and the late Jacques Jospé.
Maurice served in the Belgian Army during World War II. He was a prisoner of war who later escaped, made his way to England and became a Spitfire fighter pilot in the Belgian Squadron of the Royal Air Force.

After the war, he immigrated to the United States with his first wife, Claire, and joined his father’s diamond business in New York City. In the early 1950s’ he moved to Westport, Connecticut, where he raised his family. Maurice left the Jospé business in the mid 1960’s and developed a career as an institutional stockbroker on Wall Street.

In 1979, fulfilling his youthful ambition to own and operate a restaurant, Maurice opened The Candleworks Restaurant in New Bedford, Massachusetts. Maurice was instrumental in reinvigorating the city's downtown historic district and introducing French and fine continental cuisine to the area.
Maurice would often describe his career as a progression "from blue stones, to blue chips, to bluefish.”

After retirement, with his wife Susan, Maurice moved to Concord, Massachusetts. There, he was able to develop further his talent as a painter and landscape watercolorist.

He was a lover of nature, the arts, his family and friends, and life itself. Maurice encouraged all of the people he loved to follow their own paths and, in the words of Joseph Campbell, to "follow your bliss."