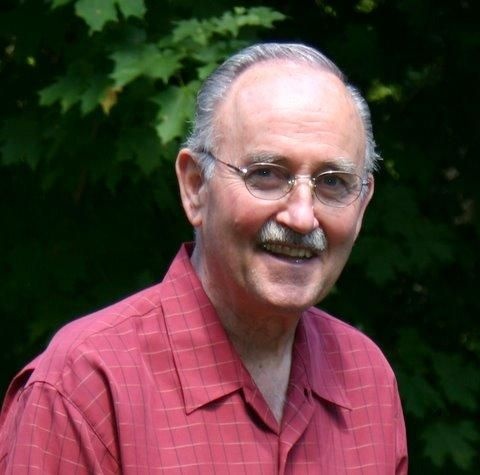 Max C. Adams aged 78 of Carlisle passed away on Tuesday December 21, 2010 at Walden Rehabilitation Center in Concord. Born on July 24, 1932 in Kannapolis, North Carolina, he was the son of the late James R. and Sarah V. (Beaver) Adams.

Max came a long way from his roots in Kannapolis, N.C. where he worked in the textile mills. He left to join the U.S. Navy during the Korean War and graduated from Michigan State University on the G.I. bill. His career in electrical engineering took him to Los Angeles where he worked on the B-52 guidance system and eventually to Cambridge, Massachusetts to work on the guidance systems of the Apollo and lunar excursion module for the Charles Stark Draper Lab at M.I.T. For his work on these projects he received numerous commendations from both NASA and M.I.T.

He settled in Carlisle with his wife, Lois in 1968, purchasing land on Orchard Acres Drive, where he designed and built their home himself. He was an avid gardener, golfer, poker player and a gifted handyman. In his later years, Max was a familiar figure around town, walking his border collie, Bella.

In 1996 he suffered a heart attack and was saved by the Carlisle Rescue Squad and Fire Department. He was forever grateful for their services.

He is survived by his children Sara A. Bardzik and her husband Jay of Carlisle, and Seth E. Adams and his wife Jennifer of Longmont, CO. Max was also the proud grandfather of Lana Bardzik and the former husband of Lois A. Scheffler Adams of Carlisle.

Services to be announced at a later date.

GIFTS IN HIS NAME MAY BE MADE TO:
Massachusetts Call/Volunteer Firefighters' Association
P.O. Box 2163
Teaticket, MA 02336
www.mcvfa.org