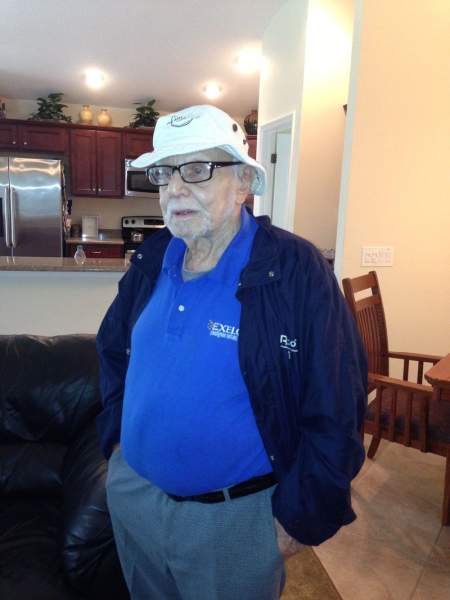 His career as a psychologist in New York led him to publish his first novel just months before his death. Greenhill House is a story surrounding a residential treatment center. He was a frequent contributor to the Riverdale Press and served on the editorial board for the Journal at Center Communities of Brookline. He also wrote countless poems and created numerous penned sketches.

He will always be remembered for his great wit, intelligence and for the stories he made up each night about whales and fishes for his children when they were young.

He is survived by his daughter Claudia Jacobs of Newton, his grandchildren, Katie Cardamone of Worcester, Matthew Jacobs of Columbia, MD, Sarah Hill of Cheshire, CT, Emily Vyncke of Chicago, IL, Amanda Jacobs of Manhattan, Rachel Jacobs of Austin, TX, Madison, Gabriel, Brenner and Westley Dick of Westport, CT and five great grandchildren, Mikey, Taylan, Tanner, Owen and Mia. He is also survived by his brother, Harvey Jacobs of San Diego, CA and his nephew Adam Jacobs of San Diego, CA. He was predeceased by his sons Dan Jacobs who died in 2013 and Ariel L. Jacobs who died on September 11, 2001 at the World Trade Center.