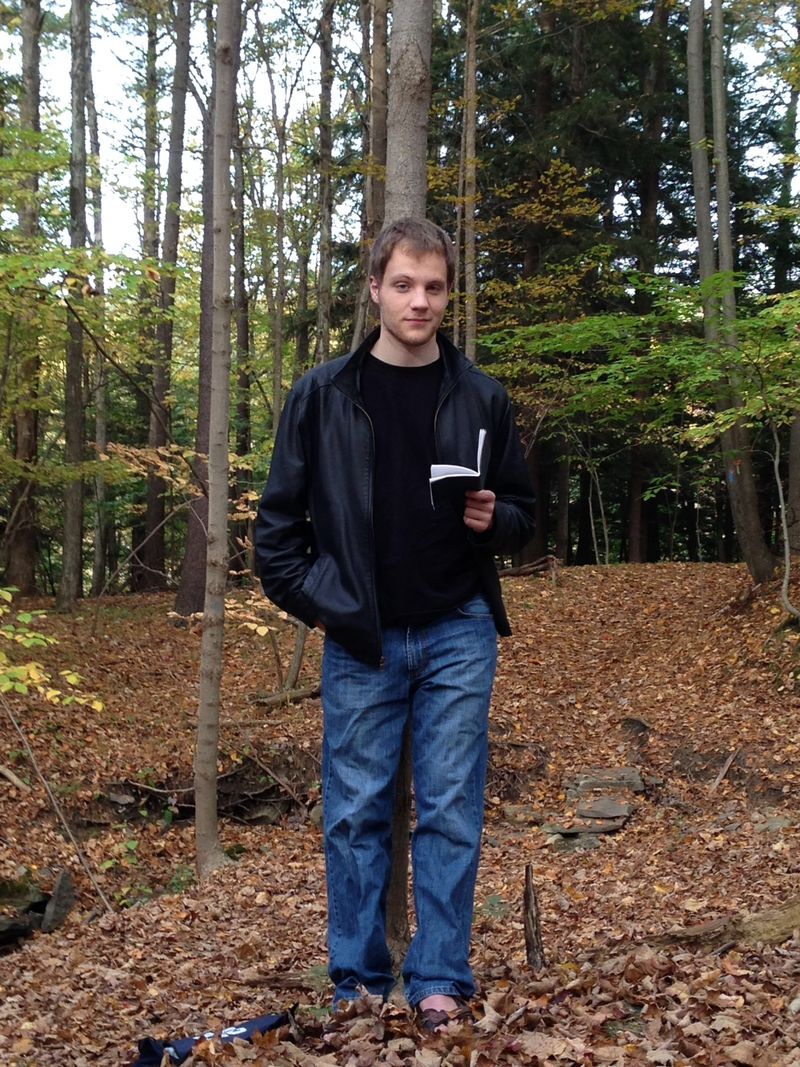 Michael Nathan Clark, age 21 of Boxborough, passed away on Sunday, December 1st from injuries sustained in a car accident. He was the loving son of Martha Warren and Peter Clark of Boxborough, the beloved twin brother of David Clark, beloved nephew of Edward Warren of Acton, cherished grandson of George Warren of Acton and the late Ruth Warren, and the late John and Barbara Clark.

Born in Concord on November 3, 1992, he attended the Blanchard Elementary School, RJ Grey Junior High, and was a 2011 graduate of Acton-Boxborough Regional High School.

Michael was a junior English Major at Ithaca College in New York State. He was passionate about poetry and literature, with a special love of Shakespeare. He was on the speech and debate teams in high school and college. He had recently been inducted to the Sigma Tau Delta English Honor Society.

He will always be remembered for his kind smile, loving demeanor, and for his love of a wide range of music, films, and English football. He enthusiastically sang with the ABRHS Madrigal Singers for his entire high school career.