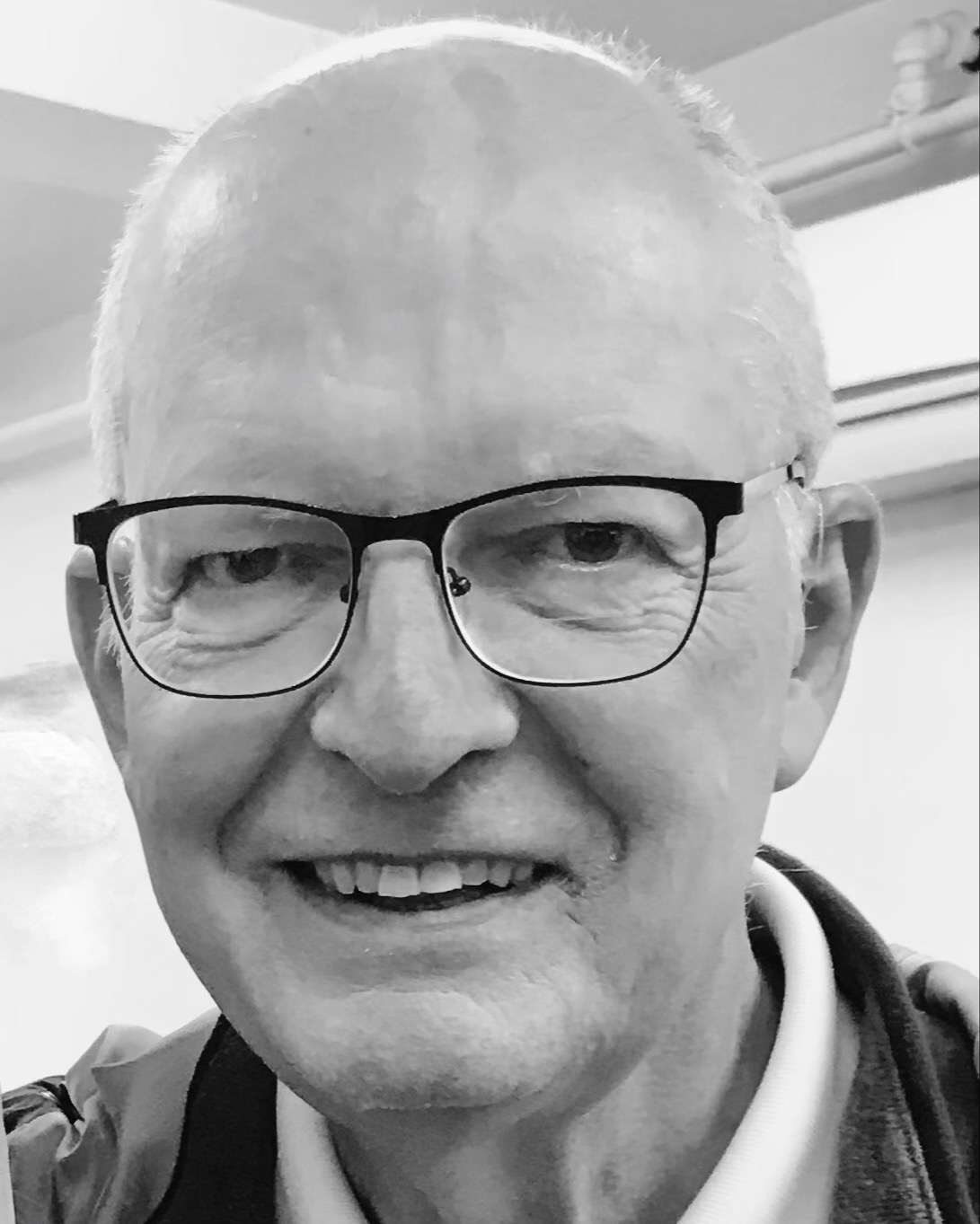 Michael Dundorf, age 81, of Methuen formerly of Carlisle passed away peacefully on Tuesday, November 15, 2022, at High Pointe Hospice House in Haverhill. He was the husband of Jeanne (Despres) Reynolds of Methuen and the late Caryl A. (Markowicz) Dundorf.

Born in Teaneck, New Jersey on February 7, 1941, he was the son of the late Conrad W. and Mary Rose (Gerish) Dundorf. Michael attended and was in the first graduating class of St Mary’s School in Dumont, New Jersey. His secondary education was at Bergen Catholic High School in Oradell, New Jersey where he was also in the first graduating class. He earned a degree in chemical engineering on a 5 year work study program from University of Detroit. He earned a Masters degree in business administration from University of Indiana. He worked as a chemical engineer for Proctor and Gamble and then Polaroid. Later, he changed careers and worked as a personnel manager for Kendal Corporation and for Raytheon.

In 1971 Michael and his wife Caryl moved to Carlisle, Ma. where they lived for over 30 years building a house and raising their children, Christyn and Joel. Caryl passed away in 2003 and later that year Michael and Jeanne met at a Senior Pro Golf tournament where they both volunteered. In 2009, they were married and resided in Methuen, Ma.

Michael had many passions. First and foremost he loved people. He took great pleasure in being with his family and friends. He delighted in meeting new people and learning about their lives and family histories. He was an avid vegetable and flower gardener. He had a passion for discovering and creating new recipes, cooking for himself and others. He was especially proud of his risotto recipe. In his early life, he loved playing basketball. He was a dedicated fan of the Boston Celtics. At a young age, along with his older brothers, he worked as a caddie at the White Beeches Country Club which later in life led him to be an avid golfer. He was a world traveler and loved to visit new places and experience different cultures. He was a solver of puzzles and an investigator of mysteries with an immensely curious spirit. He loved to share his knowledge with others. For many years, after retiring, he worked and volunteered as a tutor at local schools and the Boys and Girls Club of Lawrence. At the time of his passing, he was a dedicated member of the First Religious Society in Carlisle and of the FRS men’s group.

Along with his wife Jeanne, he is survived by his children, Christyn Dundorf Mathews of Vancouver, Washington, Joel Dundorf of Worthington, Massachusetts, his grandchildren Zofia and Amalia Mathews and Bess Elkins, his brothers Rod and David, and their children and grandchildren.

He was dearly loved and will be missed by all who knew him. His family will be hosting a celebration of his life in the spring of 2023.

Donations in his memory may be made to:
High Pointe House Hospice
The Campaign for Subsidized Care
Tufts Medicine Care at Home
Attn: Community Engagement
360 Merrimack Street Suite 425
Lawrence, MA 01843