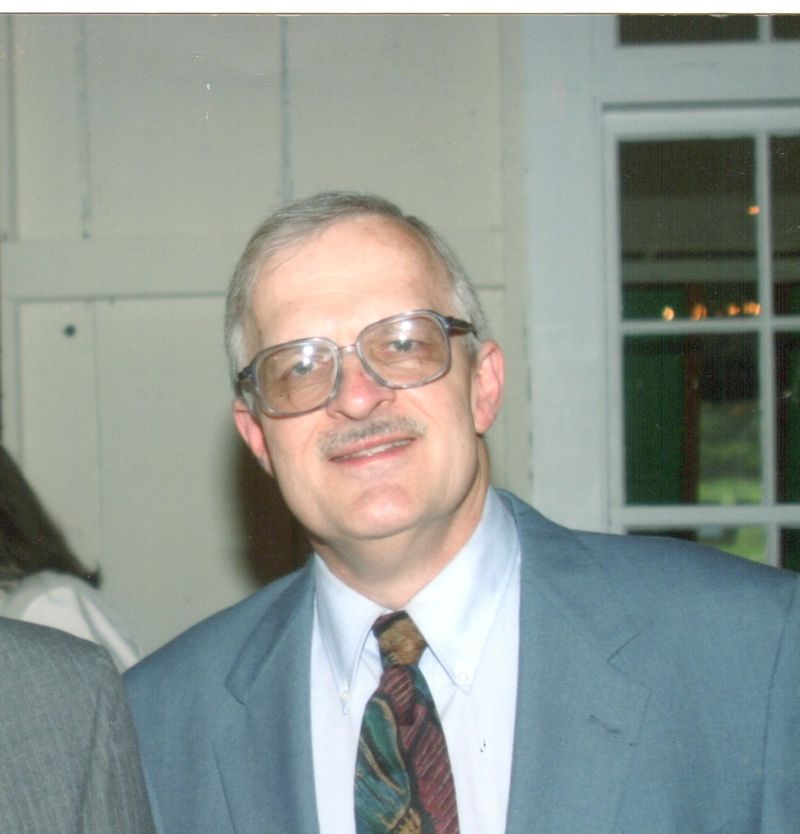 Born in Hingham on October 9, 1946 he was the son of Robert F. and the late Barbara (Ballantine) Halloran.

Michael graduated from Concord-Carlisle Regional High School in 1964. He then graduated from Syracuse University earning a Bachelor of Science and PhD in Chemistry.

Michael was employed as a Professor of Chemistry at Boston College for many years before he became interested in the building trade. He began working for the family business Ballantine Associates as architect, project manager and contractor as well as his own company Author's Ridge Realty Corp. He later was employed by Tri-Solar of Bedford to build and install solar powered energy panels in the Middle East. He also worked as a bookkeeper for 15 years at the Concord Flower Shop.

Michael was naturally artistic and fond of drawing caricatures, played guitar beautifully and enjoyed nature, animals and tending the gardens. He also had an amazing photo graphic memory and a wonderful sense of humor. His caring and loving heart would always help others in need whenever and however he could.

His devotion and loving care for his father Robert will always be cherished by all who knew him.

Besides his father he is survived by his brother Stephen J. and wife Linda of NH, David H. and wife Helen of Acton and Cathy Lepage and husband Michael of Princeton. He is also survived by his nieces, Amy S. Halloran of CA, Caroline J. Halloran of ME and Krystal Feeley, his nephew Corey Halloran of CA as well as a great nephew, several aunts, uncles and cousins. He was also the brother of the late Mark R. Halloran

His funeral service was Wednesday July 3 at 11:00 am in the Concord Funeral Home, 74 Belknap Street, Concord. Interment followed in the family burial lot in Sleepy Hollow Cemetery, Concord.

Gifts in Michael's name may be made to:
Emerson Hospital
133 ORNAC
Concord, MA 01742