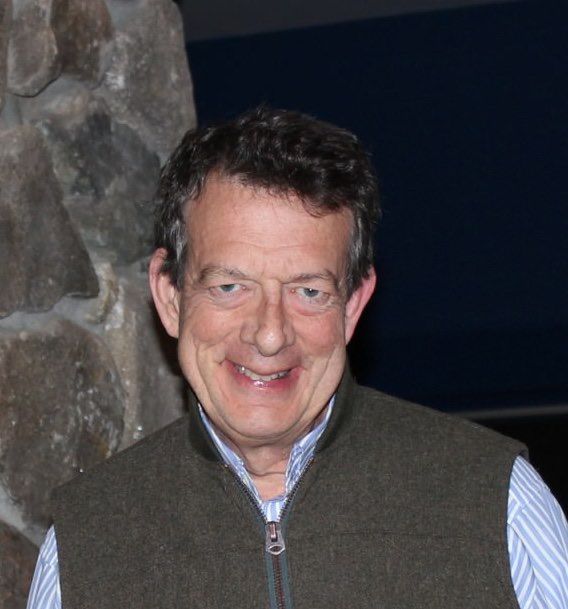 Michael E. Lytton died suddenly on December 5th of an aortic dissection. He was 59.
Michael was born on May 24th, 1957 in New York City. He was the only child of Milton and Anne Lytton. He attended public school in the Bronx and later in New Canaan, Connecticut where Michael and his father moved after Anne's death in 1967.

He excelled throughout school in New Canaan and earned a place in the 1978 class of Princeton University. He went on to earn a Master of Science in epidemiology from the London School of Hygiene and Tropical Medicine at the University of London in 1980, where he was a Fulbright Scholar, and a Juris Doctor from Harvard Law School in 1983.

Michael was most recently an Executive Vice President of Corporate Development and Strategy at Patheon, a pharmaceutical manufacturing and development company. Prior to Patheon, Michael spent three years as Executive Vice President, Corporate and Business Development at Biogen Idec. From 2001 to 2008, Michael was a General Partner at Oxford Bioscience Partners, a venture capital firm investing in therapeutic, diagnostic and life science companies. In his earlier career, he was a partner and member of the executive committee at the law firm Edwards Wildman Palmer and a partner at the law firm Wilmer Hale.

He loved hiking in the White Mountains of New Hampshire where he and his wife, Meghan, and young daughter, Madeline, summited several of the "52 with a View" peaks. He also enjoyed walks with his family and beloved dog, Morgan, along the wooded trails near his home in Lincoln, Massachusetts. Michael held a deep appreciation for nature. Nearly every Saturday morning he shared his love of birds with Madeline, by filling multiple feeders at their home. Together, they enjoyed identifying each hungry bird that came to feast. Perhaps more than anything, Michael treasured eating dinner at home with Meghan and Madeline and sharing the stories of the day.

Michael never took a day of his life for granted. He worked hard for what mattered, loved deeply and was unwavering in his commitments. He will be remembered for his kind spirit, deep intellect and strong, gentle presence.

A memorial fund has been established at the Yale Center for Thoracic Aortic Disease, where proceeds from the Michael E. Lytton Fund will be put directly to use in furthering the development and commercialization of a diagnostic test to assess the risk of aortic dissection in the general population.