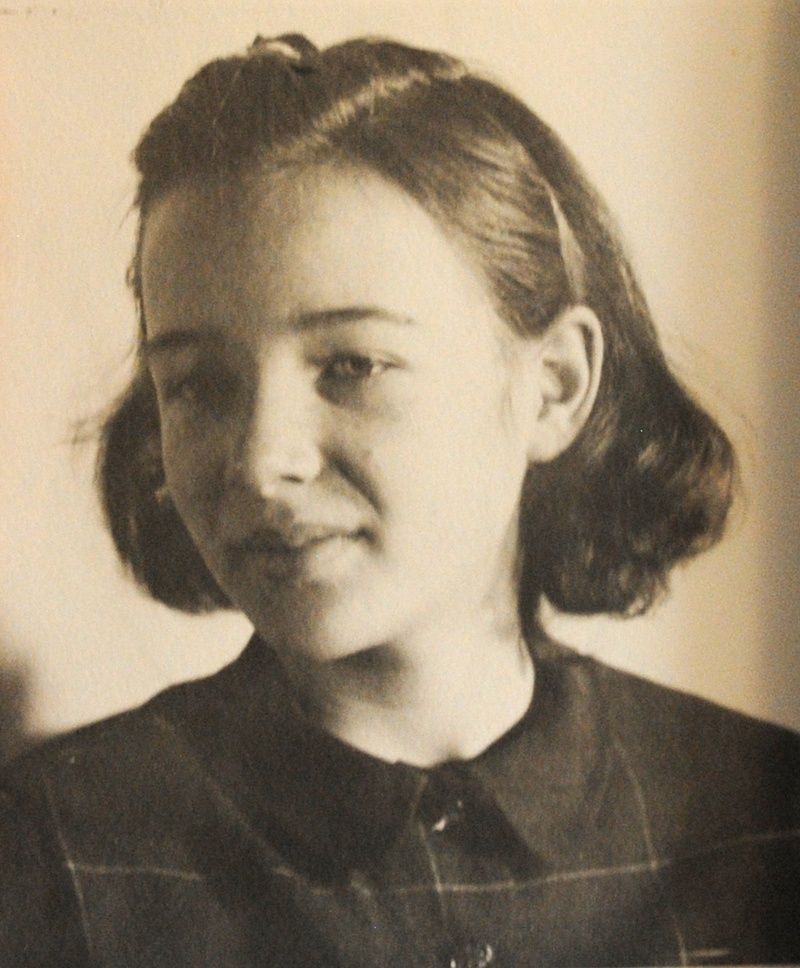 Molly Anne Heath died in her sleep in Concord MA on Monday, February 22, 2021. She was 91 years old. She is survived by her two sons, Nicholas Morgan and Caleb Morgan, four grandchildren, and four great-grandchildren. A daughter, Sheila Morgan, predeceased her in 2008.

Molly was born April 8, 1929, in Michigan to Dr. and Mrs. Parker Heath. She had a brother, Parker Jr., and a sister, Priscilla, both of whom have predeceased her. The family moved to Winchester, MA and had summer homes in Bondville, VT and Bar Harbor, ME.

Molly graduated from Wellesley College in Massachusetts in 1951. She met her future husband, Richard Sherley Morgan, in Vermont when his small plane ran out of fuel and was forced to land in a field below a farmhouse where Molly was attending a party. Molly had gone out into the field to escape the noise of the gathering and heard the sound of a small plane engine sputtering. The plane landed in the field where she was standing, and, as she always said, "a very handsome man stepped out of the cockpit wearing a white aviator scarf and carrying a bottle of champagne." The couple were married in Winchester MA on March 2, 1952. They moved to Lincoln MA several years later, where they raised their three children.

Molly was devoted to the natural world. She was an early environmentalist and spent many years assisting with the ongoing bird migration study in the 1960s that established the migratory patterns of many North American species. She established bluebird nesting boxes throughout Concord and Lincoln that still stand and helped re-populate the species in Massachusetts.

In 1967, the family moved to State College, PA, where Richard took up a professorship in the Life Sciences department at Penn State University. Molly taught ornithology in later years at PSU. She was a devoted member of the local bird club and made many excursions around Pennsylvania and the world in search of birds to add to her lifetime list.

Molly and Richard were divorced in 1980. The couple remained lifelong friends and continued to travel together. They both lived in the State College PA area for the remainder of Richard's life. When Molly's health began to fail in 2016, she moved back to Massachusetts and lived in a couple of assisted living communities. She continued to enjoy the outdoors and bird song until the end.