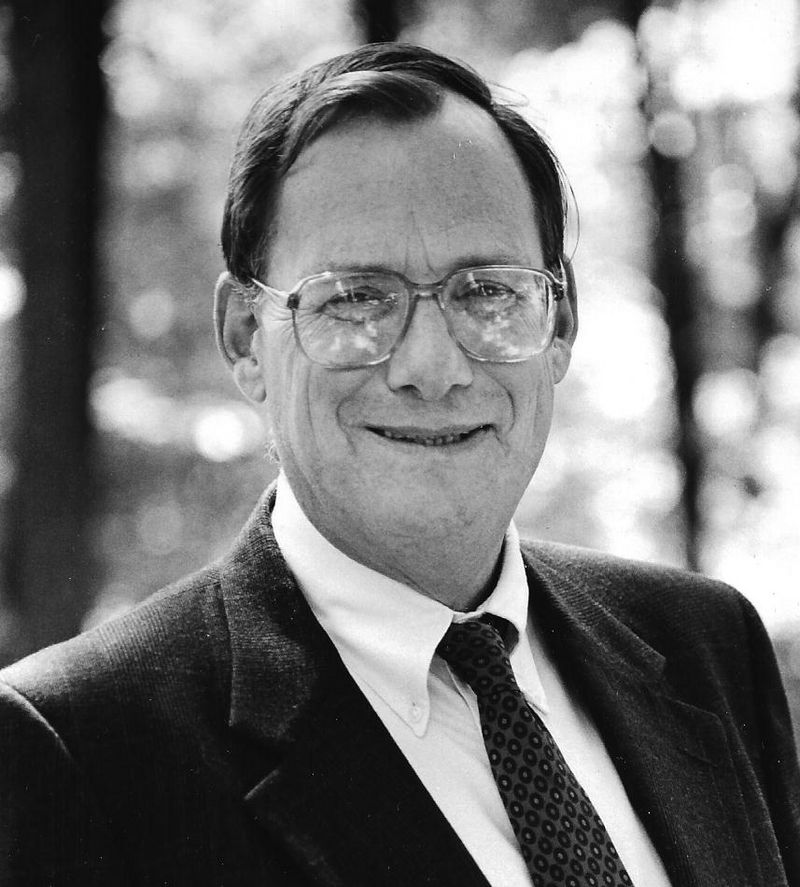 Morgan “Kim” Smith Jr, age 75 of Concord passed away peacefully at his residence on Sunday Feb 6, 2011 with his family gathered by his side. He was the husband of Belinda “Binnie” Pleasants Smith.

Born on December 10, 1935 he was the son of the late Morgan K and Beatrice (Stewart) Smith. Morgan was educated at the Fenn School, St Paul’s School and Yale University until he enlisted in the Navy. He finished his degree at Boston University. He taught mathematics at the Brooks School in North Andover, was the Headmaster at the Fenn School in Concord, and was the Business Manager and Teacher at Noble and Greenough in Dedham Mass. After he retired from teaching he enjoyed participating on the boards and committees of many organizations as a way of helping and giving back to the community.

He was the executive director of the Association of Independent Schools of New England for awhile, he was member of the board of Carleton Willard Village, he enjoyed being involved at Trinity church and he was passionate about raising money for the council on Aging in Concord, as well as for the preservation of a historic building in St. Huberts NY. During his spare time he enjoyed salmon fishing in New Brunswick, Canada and spending time in St. Huberts, New York with his extended family.

Besides his wife he is survived by his daughters Sallie Smith Schneider of Longmeadow, Dorrie Smith Scranton and her husband Asa of Woodstock, CT, and Henley Smith Konar and her husband Greg of Marlborough as well as seven grandchildren, Joe, Ben, and Lucia Schneider, A.J. and Shaylor Scranton, and Gregory and Kimberly Konar. He was the brother of Helen Burke of Aurora, CO, Joan S. Kidder of Hanover, NH, Suzi Moore of Newburyport, MA and the late Nancie Ash as well as many nieces and nephews.

There will be a celebration of his life on February 26th at 2:00 at Trinity Episcopal Church 81 Elm St, Concord.

DUE TO THE LIMITED PARKING ALONG ELM STREET, SATELITE PARKING HAS BEEN GRACIOUSLY PROVIDED BY CONCORD HEALTH CARE CENTER, 59 ORNAC, CONCORD, WITH SHUTTLE SERVICE PROVIDED BY CARLETON-WILLARD VILLAGE, BEDFORD

In lieu of flowers a donation can be made in his name to one of these organizations:
- The Ausable Club Preservation Foundation 137 Ausable Rd St. Huberts, NY 12943
- Carleton-Willard At Home 100 Old Billerica Rd Bedford, MA 01730 Attn. Barbara Doyle
- Trinity Episcopal Church Church 81 Elm St Concord, MA 01742.