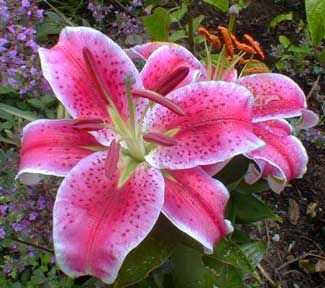 LAWRENCE, Natalie, 88, of Concord, passed away on December 24, 2009, at the home of her niece in Chelmsford. Daughter of the late George Bertram and Mary (Spicer) Lawrence, she was born and raised in Medford MA before settling in Concord 38 years ago. She is survived by a sister, Winnifred Ward; her sister-in-law, Helen J. Lawrence; dear nephews, David Woodward, Daniel Woodward, Lawrence and his wife Jean (Mounsey) Woodward, loving niece, June Matson and her husband Robert; many other nieces and nephews. She was predeceased by her beloved sisters Jean Woodward and Marian White, brothers Harold, Walter, Robert and George Emerson Lawrence, brother-in-law Riford Woodward, and dear friend Chester Mack.