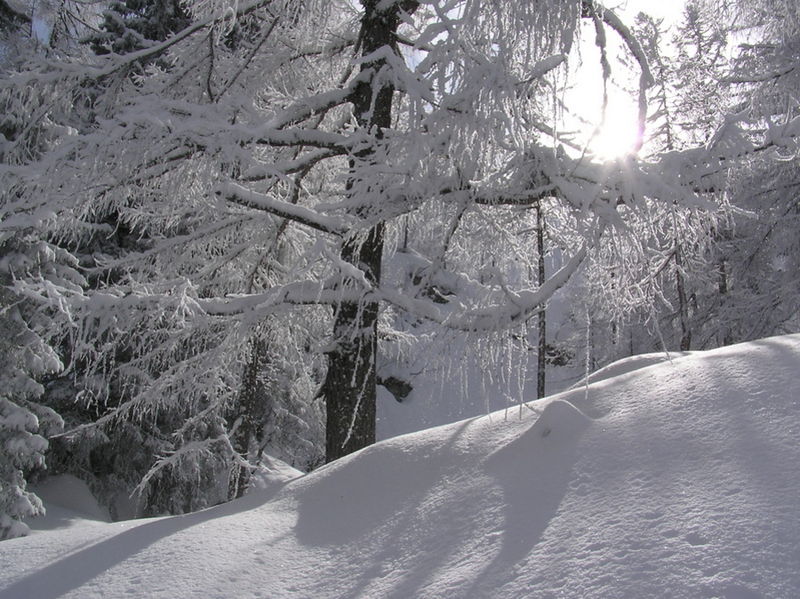 Necia B. (Jellison) Spencer age 92 of Concord formerly of Berkeley Heights, N.J. died in her sleep on December 6, 2013, at Concord Park Assisted Living, Concord, MA. She is survived by her husband of sixty seven years, Edward G. Spencer, Sr.

Daughter of the late Sarah Snow and Captain Linus S. Jellison of Freeport, ME. Mother to Edward G. Spencer, Jr. of Boston and Quincy, MA, and Viviane Boyd, to Dr. Thomas J. Spencer and his wife, Christy Barbee of Carlisle, MA. Grandmother to Nicole B. Spencer and Tosh B. Spencer. She was the sister of Edward W. Jellison and his wife, Cynthia Jellison, of Pine Top, AZ and the late Sheila Tennant and her husband, Warren Tennant, of Ipswich, MA.

Necia had formal training in visual art while in high school and continued her studies at the Scott Carbee School of Art in Boston. Her main interest was in portraiture and she painted her favorite places by the ocean.

Interment will be private in Freeport, ME.